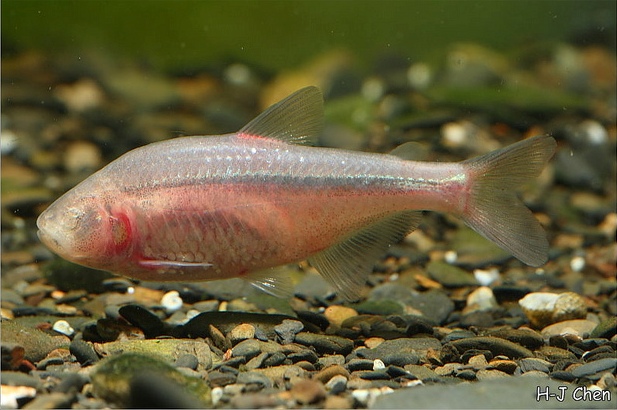 The metabolism of most animals follows a circadian rhythm that differs between the day and night. Mexican cavefish living in constant darkness, lost this circadian rhythm some time ago. In a newly published study in PLOS ONE, researchers compared the metabolic rate of both cave- and surface-dwelling Mexican tetra fish (Astyanax mexicanus). They hypothesized that since the fish living in each location naturally experience differences in food, predation as well as exposure to daily light fluctuations, they might also have different metabolic needs. When they exposed surface-dwelling fish to constant darkness, the circadian rhythm in terms of metabolism was consistent with oxygen demands normally seen in the daytime resulting in the expenditure of 38% more energy than the cave-dwelling fish. In contrast, the eyeless cave-dwelling fish do not have a metabolic circadian rhythm which the researchers say conserves 27% of their energy in comparison to surface fish. In a quote published in Discovery News, lead study author Dr. Damian Moran said, "These cave fish are living in an environment without light, without the circadian presence of food or predators, they've got nothing to get ready for, so it looks like they've just chopped away this increase in anticipation for the day." The study authors suggest that conserving energy is important for life in a cave where food may be scarce.