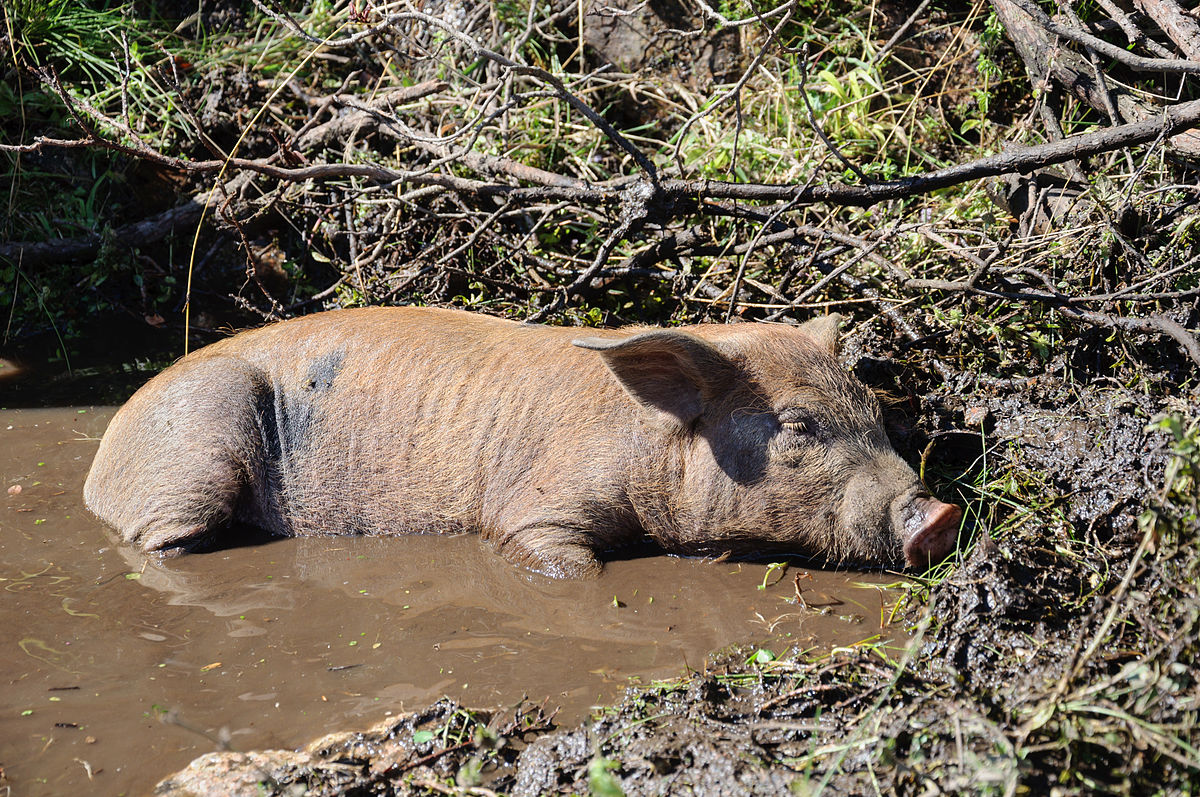 With the approach of summer, a timely study was published in the American Journal of Physiology - Regulatory, Integrative and Comparative Physiology on whether inflammation plays a role in heat stress-related complications in muscles. Heat stress is a major problem in the livestock industry. In the United States alone it is reportedly associated with a loss of approximately $158 billion annually in the swine industry. To cool off, swine seek shade and often mud baths (which mimic sweating by helping the animals cool off through evaporation). Despite well-known complications associated with heat stress, like stroke, the effects in skeletal muscle are less understood. The research team exposed swine to either 75.2 degrees F (24degC) or 98.6 degrees F (37degC) for 12 hours. What they found was increased inflammation in skeletal muscles from heat-stressed animals.

Photo of zebrafish (Danio rerio) by Azul (Own work) [Copyrighted free use], via Wikimedia Commons We all know that aerobic exercise is good for us because it helps improve muscle function and our ability to move well. For fish, aerobic exercise helps animals escape predators, catch prey as…

Another primate with spontaneous hypertension

Photo of an African Green Monkey by Sharp Photography, via Wikimedia Commons Humans are not the only primates that spontaneously develop hypertension. A new study published in the American Journal of Physiology - Regulatory, Integrative and Comparative Physiology, examined the development of…

Image of hooded seal from NOAA Fisheries (File:Hooded seal.JPG) [Public domain], via Wikimedia Commons Heart rate decreases during diving in seals and other animals. Thus the ascending aorta becomes very important during diving as it helps to maintain blood pressure during prolonged dives. A…

"Drosophila melanogaster - side (aka)" by André Karwath aka Aka - Own work. Licensed under CC BY-SA 2.5 via Wikimedia Commons -   Researchers at the University of California at San Diego were interested in understanding how exposure to low oxygen concentrations impact heart function. For humans…
Advertisment