Here are other highlights from the meeting: 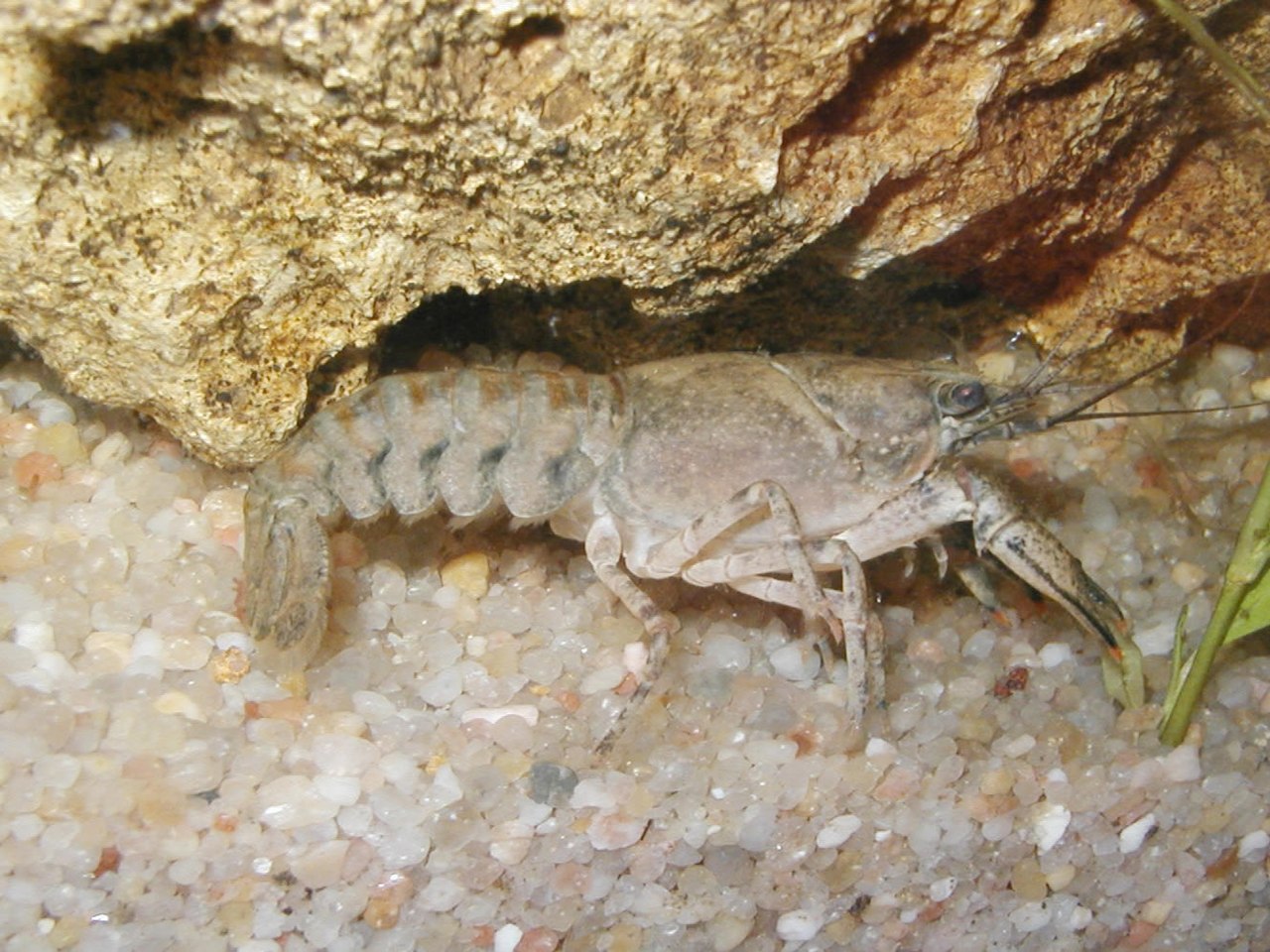 Photo of crayfish by "Krebse in Österreich", own work, CC BY 2.0, https://commons.wikimedia.org/w/index.php?curid=858592

Image of crayfish dinner By Игоревич (Own work) [Public domain], via Wikimedia Commons

Kelsy Kusch (Undergraduate Student, Adrian College, Adrian, MI) presented research on crayfish (above) examining levels of the protein glial cell line-derived neurotrophic factor (GDNF), which is thought to aid the survival of neurons. Studies have already shown it is found in humans, rodents and frogs. Interestingly, the pattern of GDNF expression in various tissues of adult crayfish, an invertebrate, were found to be similar to mammals. The hope is to use crayfish to better understand this protein.

Trevor McCready and Kaitlyn Arnold (Alma College, Alma, MI) examined cross country runners and found that the muscles of these runners develop metabolic changes throughout each competitive season that allow the muscles to use oxygen more efficiently. 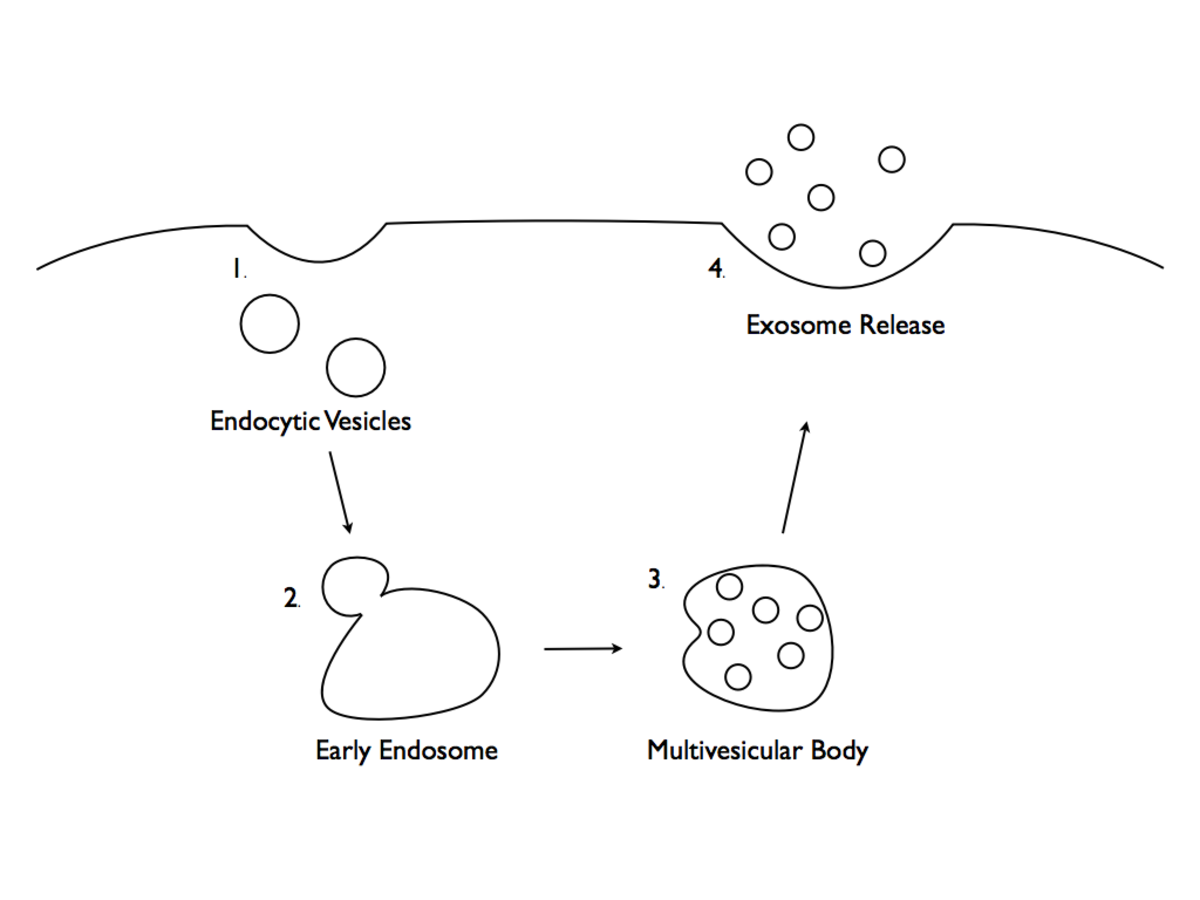 Fisher K, Huang C, and Busik J (Michigan State University, East Lansing, MI) discussed how exosomes can promote inflammation in people with diabetes. Exosomes (shown above) are vesicles that are released from cells and can transport substances such as lipids and proteins. The purpose of their study was to develop a new way to measure these exosomes.