Pigeons in the lead mine? 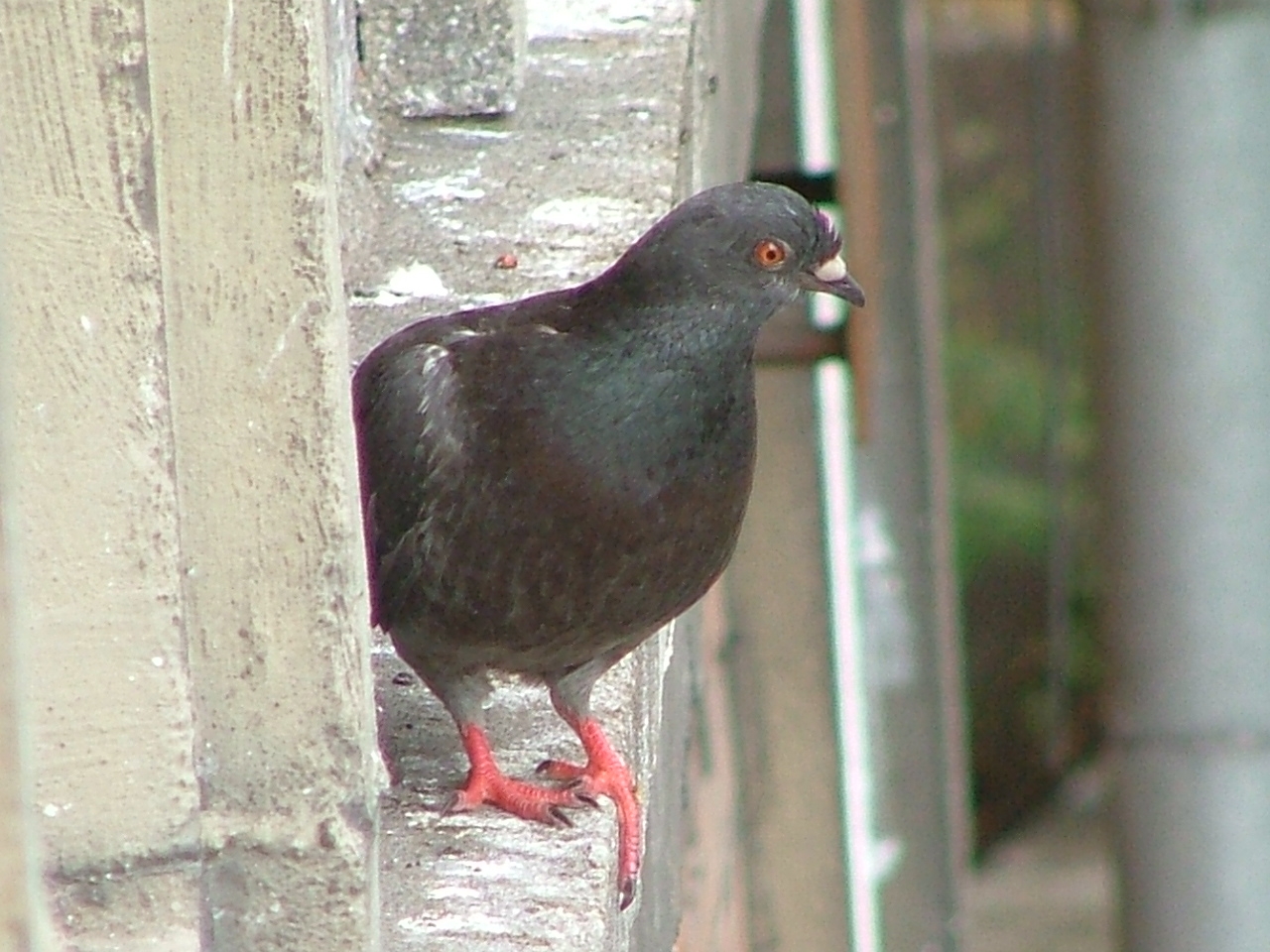 Photo of a pigeon (Columba livia) by Wardrin - Own work, GFDL, https://commons.wikimedia.org/w/index.php?curid=5739797

With reported lead poisonings in cities such as Flint Michigan, methods to detect risk of exposure are desperately needed. Since pigeons live in close proximity to humans, could pigeons be the 'canary in the lead mine'? Researchers at Columbia University in New York City measured the concentrations of lead in the blood of 825 ill or injured feral pigeons to determine whether the animals could serve as bioindicators of levels in the environment. Their results were published last month in the journal Chemopshere.

The researchers found that concentrations of lead in the pigeons reached the highest level during the summer months, a pattern that mirrored what has been reported for children in New York City. The results from their study seem to support the testing of pigeons (or other animals that live alongside humans) as bioindicators of lead and possibly other contaminants in cities.

In an interview with Scientific American, study author Dr. Rebecca Calisi was quoted: "What we're doing here in my lab is we're assessing how we can use something that's been considered a pest that people actively try to exterminate: the pigeon. How can we use it to better the environment for not only ourselves but for pigeons and for other wildlife?"