Messier Monday: A Titan in a Teapot, M69 (Synopsis)

“Ancients knew that you need guidance, patronage and protection as you move from one place or state to another, whenever you cross a bridge.” -Richard Rohr

When you think about the stars in the sky, it takes some study to realize that the bluest, brightest stars are also the shortest lived. So when we look at a cluster of stars -- or any stellar population -- we can figure out how old it is by looking at the color and magnitude of the brightest, bluest main-sequence stars that are still alive. 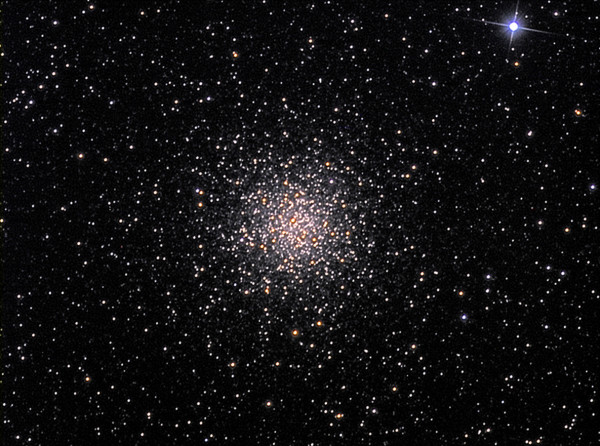 In general, the oldest objects are the reddest globular clusters, which formed when the Universe was only a few hundred million years old. Because the Universe was mostly hydrogen and helium at the time, enriched by relatively few generations of stars, these clusters tend to have very small amounts of heavy elements like iron, sometimes as little as 1% of what's in our Sun. 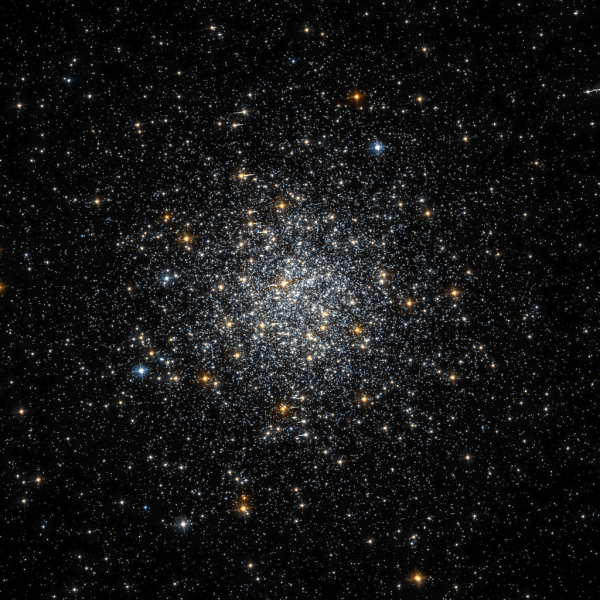 So what is ancient globular cluster Messier 69 doing with more than ten times the amount of iron it should have? Find out on today's Messier Monday!