If you want to keep time in the Universe, you need a reference point that everyone can agree on, so that when you talk about things like "meters," "seconds," or "the speed of light," everyone else in the world is in agreement. In addition, you need a reproducible standard, where anyone can measure the same ticking phenomenon. 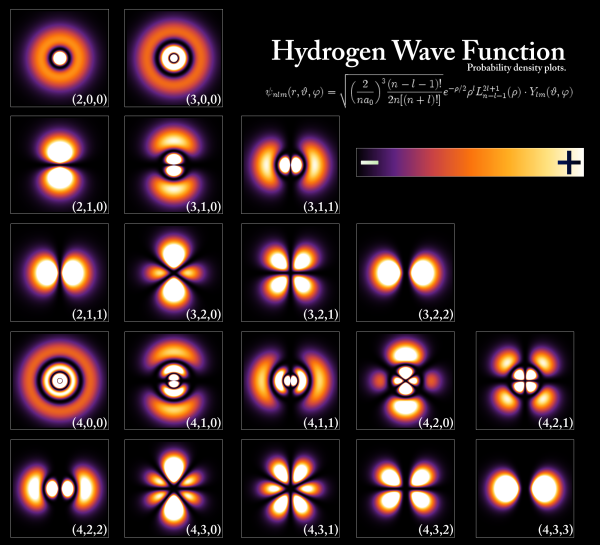 In the case of our Universe, atomic clocks are the best standard of all, although they didn't reach that point until a generation ago. Since then, a continued series of improvements have brought us to the most accurate timekeeping ever achieved, where we can now keep time precisely to better than one second over the entire history of the Universe. 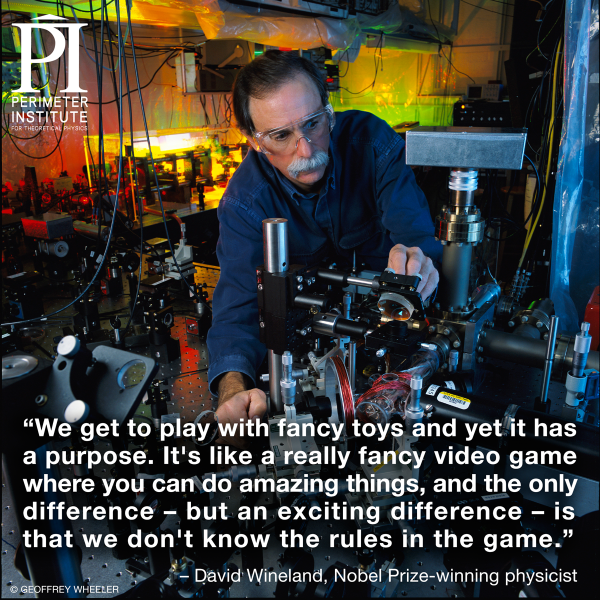 Come check out Nobel Laureate David Wineland's live talk at 7 PM ET / 4 PM PT today, with a live-blog by me (and extra explanations) over at Forbes!