Climate Change: A Wicked Problem: Complexity and Uncertainty at the Intersection of Science, Economics, Politics, and Human Behavior

, by Frank Incropera, is a textbook suitable for use in advanced high school or college classes, but also an excellent primer on the topic for anyone interested in it. Incropera spares little details in describing how the Earth's climate system works, and how human generated greenhouse gases, and other effects, change the energy balance of the planet to produce the phenomenon we call "global warming," and other effects.

Incropera addresses the panoply of causes of warming, feedback systems, and effects, as well as the range of strategies proposed to address climate change. More than many other books covering this large and complex topic, Incropera addresses energy production. He also looks at societal, cultural, religious, ethical, and other factors that come into play when we try to figure out what to do about this "wicked problem." This book makes clear that this is not a simple problem, but a complex one because of the vast and variable scales of time and space involved. 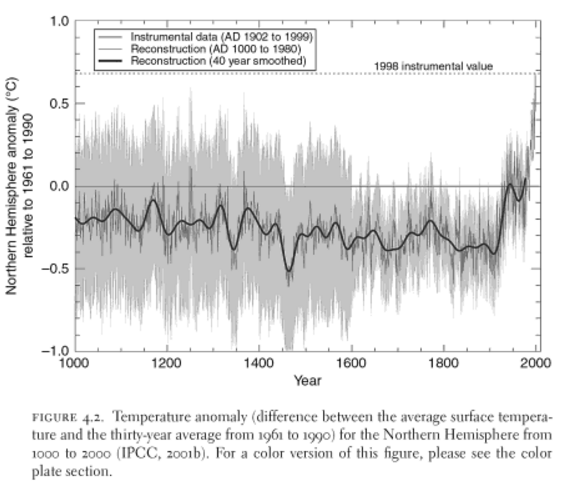 The book is very thorough and, as an academic text, well documented, rich in detail (with numerous appendices) and well indexed. I have a sense that there was a fairly long time between the production of visuals and the publication of the book, as many of the graphics don't bring us up to the most recent year for which there are data, which actually obviates the use of many of the otherwise excellent figures. But, I suppose, one could not know, say, a year and a half ago that we were going to start breaking surface temperature records almost every month.

There have been a few textbook-style academic books on climate change produced over the years. Climate Change: A Wicked Problem: Complexity and Uncertainty at the Intersection of Science, Economics, Politics, and Human Behavior

has the nearly unique feature that it was simultaneously produced as an affordable paper back, so you don't have to wait for it to get old and remaindered to pick up a copy!

Last year Inhofe released a list of 400 scientists who disputed mainstream climate science. But as Joe Romm and Andrew Dessler observed, the list was padded with TV weathermen, economists and so on and contained very few actual climate scientists. Now he's back with more of the same in a new list…

The Physics of Global Warming

"Global warming is the greatest and most successful pseudoscientific fraud I have seen in my long life." -Hal Lewis The most valuable natural resources we have at our disposal during our brief lives are the following. That's right, the Earth and the Sun. And if we want life on Earth to continue as…

Mad About Science Denial? This Book Is For You and your Uncle Bob!

Michael Mann has a specialty or two. Climate simulation modeling, analysis of proxy data, the study of global teleconnections, Northern Hemisphere surface temperatures over historic time scales, etc. A while back, Mann's research interests and activities converged, I assume by some combination of…

What are Global Warming and Climate Change?: Answers for Young Readers is a fairly unique book, as far as I know. It explains climate change, contextualized global warming, discusses causes and consequences and directly addresses the politics of climate change and global warming. The official book…
Advertisment