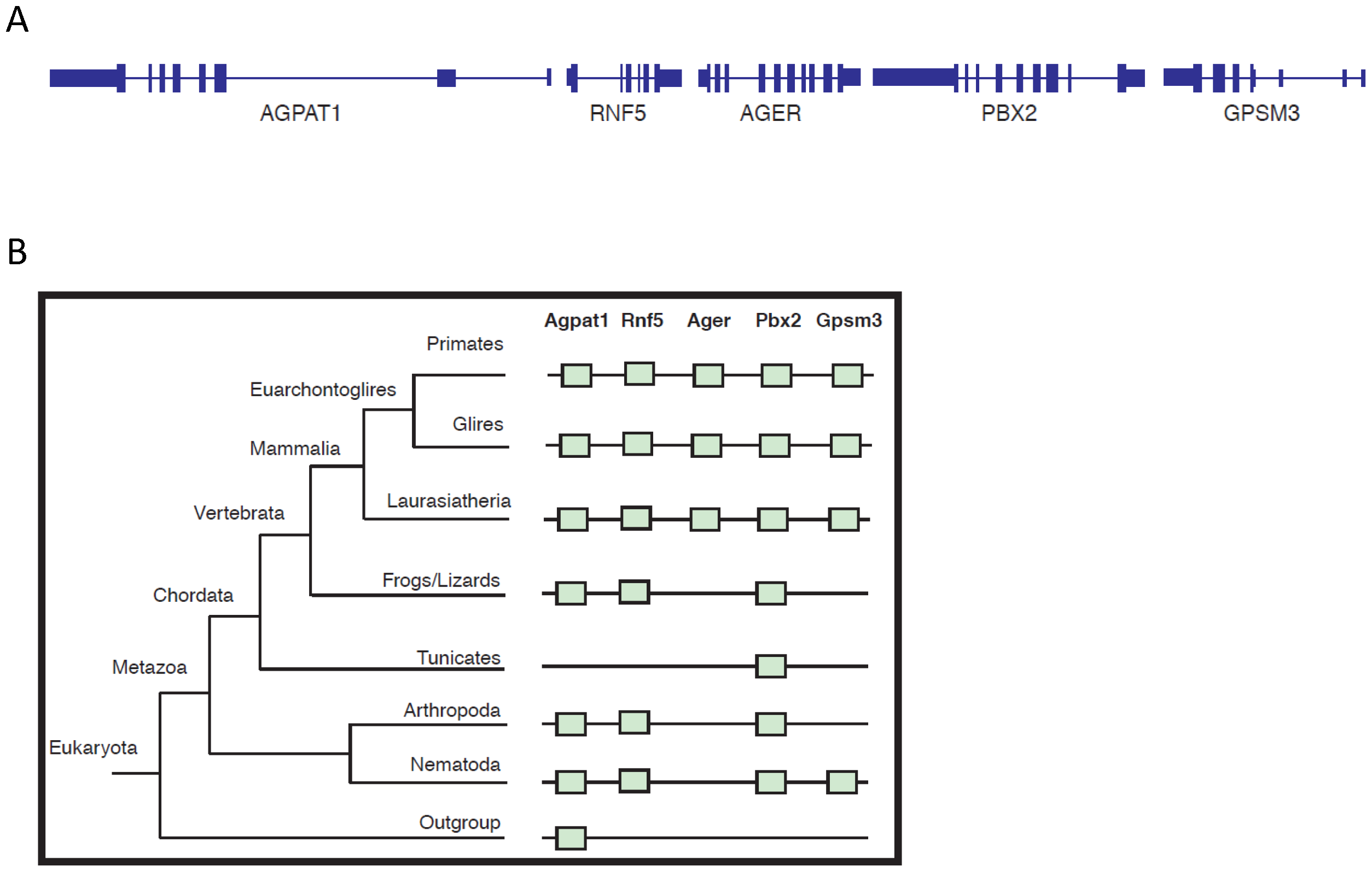 RAGE stands for "receptor for advanced glycation end-products", also known as "AGER", and new research shows that it first appeared in mammals (Sessa et al., 2014). Despite the name, the receptor also binds other signaling molecules such as HMGB1, S100 proteins, beta-amyloid, phosphatidylserine, among others (Xie et al., 2013). RAGE is reportedly involved in diabetes, cardiovascular disease, atherosclerosis, osteoarthritis, cancer, Alzheimer's disease, as well as liver and renal diseases (Sessa et al., 2014; Xie et al., 2013). In fact, mice that are missing RAGE seems to resist the development of many of these diseases, which is what makes this research so interesting. As you can imagine, scientists are looking into the RAGE signaling pathway as a potential therapeutic for these diseases.

I wonder if the lack of this receptor also protects non-mammalian organisms from these disease states...

There must be a reason that mammals developed this protein. In fact, the highest expression is observed in lungs. Therefore, recent studies have confirmed that despite its pathological effects in other tissues, it is important in supporting the normal biomechanics of breathing (Al-Robaiy, et l., 2013).

Sessa L, Gatti E, Zeni F, Antonelli A, Catucci A, Koch M, Pompilio G, Fritz G, Raucci A, Bianchi ME. The receptor for advanced glycation end-products (RAGE) is only present in mammals, and belongs to a family of cell adhesion molecules. PLOS ONE. 9(1): e86903, 2014.

Something to do with the phylogenetic aggression needs?maybe?

So... how likely is it that AGER is connected with the operation of two-way breathing in mammals, and is not necessary for flow-through breathing as used by birds and at least some reptiles? Maybe it has something to do with maintaining the health of the "dead space" in mammalian lungs?