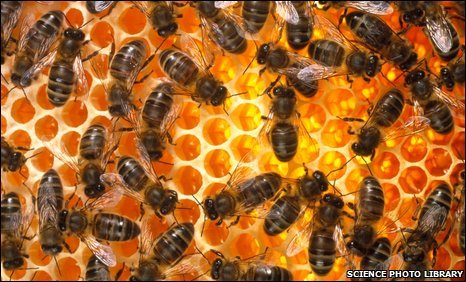 Varroa mites can be highly destructive to bee colonies and are a big concern for beekeepers. They get inside honeycombs where they lay eggs and feed on the bee pupae. When the adult bees are released from their cells, so are the mites, which then go on to lay more eggs. Bees that live with these mites are usually smaller and prone to a disease known as deformed wing virus. The presence of the mites and the disease can decimate an entire hive. 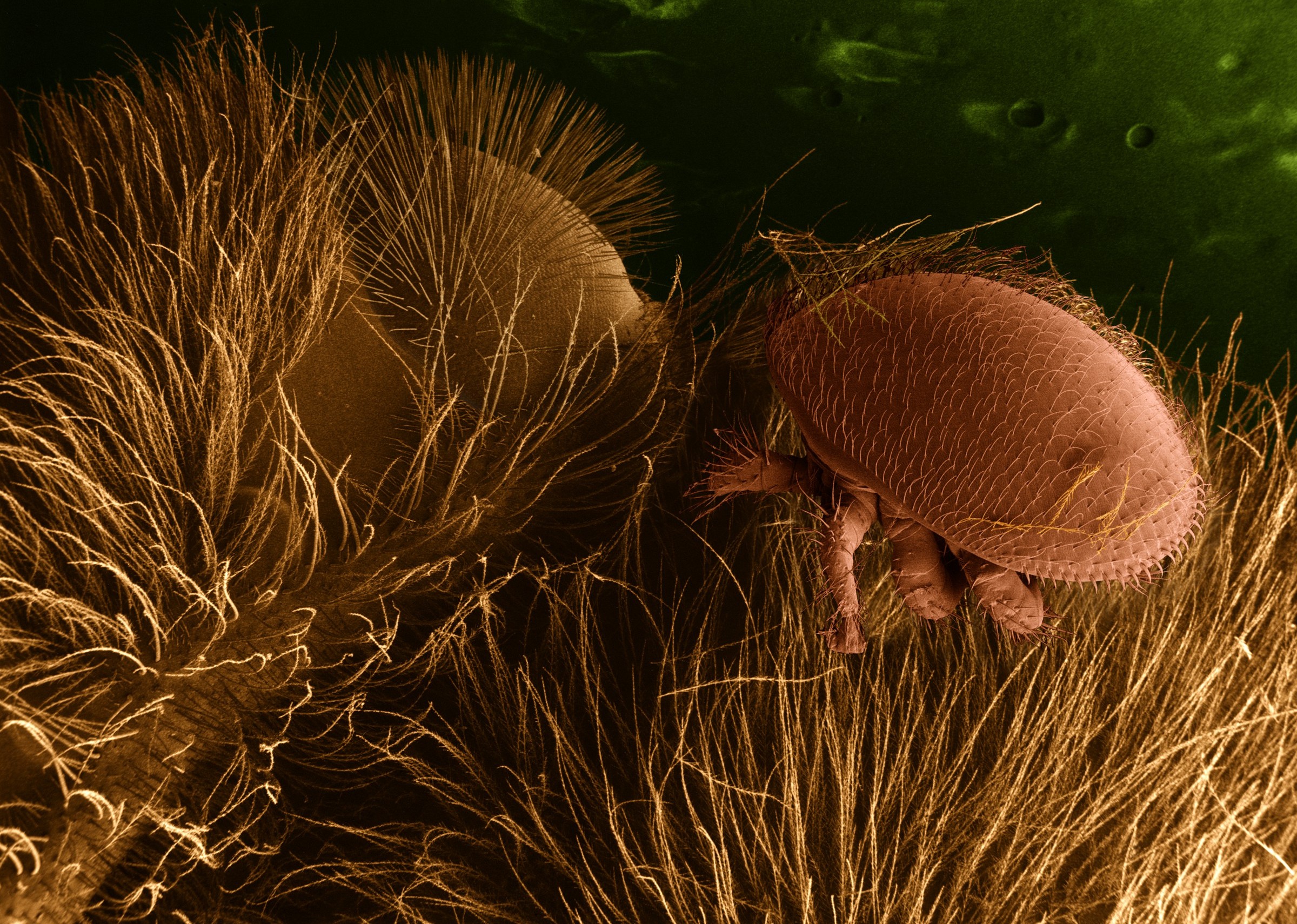 Image of Varroa mite on a honeybee from Wikipedia

Dr. Francis Ratnieks (University of Sussex, Brighton) observed 42 honeybee colonies and discovered that worker bees can identify infected honeycomb cells and dispose of their contents thereby killing mite offspring. For super-clean colonies, in which the worker bees are efficient at removing the dead pupae, the colony ended up with less than half of the mites found in colonies that were less clean. These cleaner colonies also had no signs of deformed wing virus. 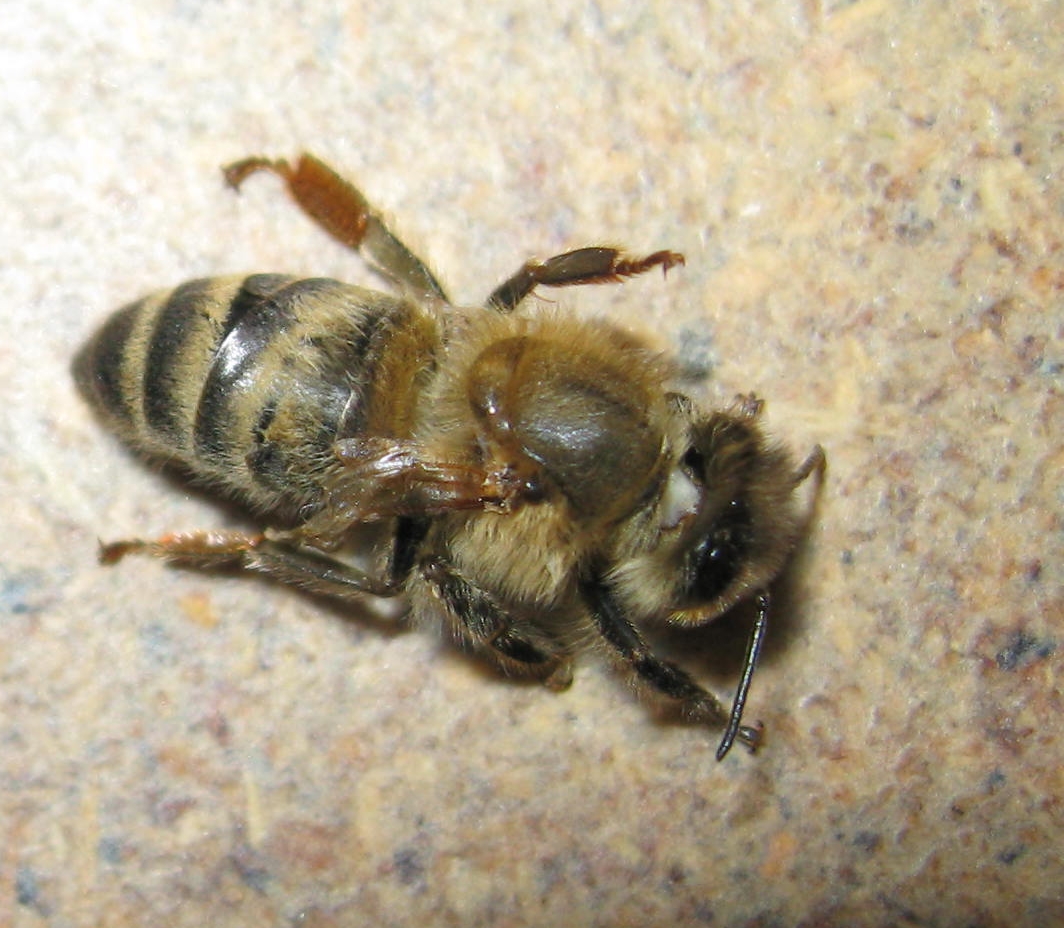 Image of a worker bee with deformed wing virus from Wikipedia.

If you are a beekeeper, you may be interested in knowing that you can select for this behavior by breeding the most hygienic colonies. According to Dr. Ernesto Guzman (University of Guelph, Ontario, Canada), "Varroa is the number one health problem for the beekeeping industry worldwide."