The wonders of melatonin 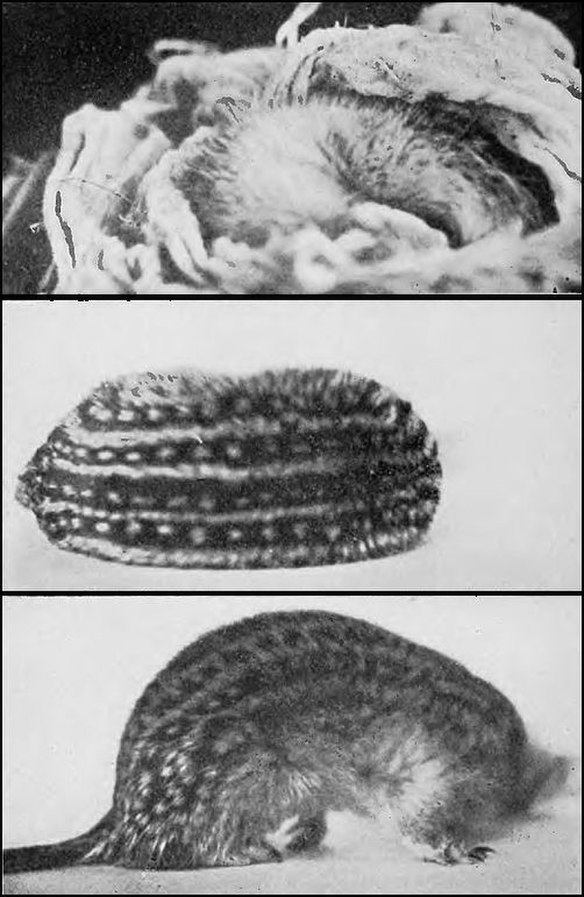 In a new study published in the American Journal of Physiology Regulatory, Integrative and Comparative Physiology, researchers at the University of Wisconsin, La Crosse were interested in understanding how thirteen-lined ground squirrels protect their brains during arousal from hibernation. This is a period of time in which the animals experience major changes in their body temperature and increased blood flow to the brain. The researchers knew that levels of the hormone melatonin were increased during arousal and wanted to find out if it had anything to do with protecting the brain.

According to the University of Maryland Medical Center, melatonin is produced mainly by the pineal gland in our brains and is responsible for regulating our circadian rhythm. In other words, it helps to make sure that we wake up in the morning and fall asleep at night. Melatonin is typically higher at night and lower during the day. In fact, some people with insomnia may be prescribed melatonin to help restore their normal sleep/wake pattern.

Results from this newly published study shows that enzymes responsible for causing cell death are much higher in animals that were given a drug to prevent melatonin from acting on its receptor. The team also found that the mitochondria of those animals had impaired function. What this means is that melatonin is responsible for protecting the brains of hibernating squirrels as they  arouse from torpor.

I find the many roles of melatonin so fascinating! Another study examining aging in squirrels found that decreased levels of melatonin were associated with a decline in immune function making the animals more susceptible to disease (Rai et al., 2009). Melatonin is also important in regulating the immune system in humans. Since melatonin is additionally produced by the kidneys, retina and digestive tract, the immune functions may be served by melatonin originating outside of the brain (Szczepanik, 2007).

Melatonin is produced in the brain by the pineal gland from the amino acid tryptophan.
http://www.bocsci.com/description.asp?cas=73-31-4&cid=84

OK, nobody else has posted a comment yet, so I'll say it:

The first question this stuff raises for me is: do harsh wake-ups, or sudden wake-ups from the wrong stage of sleep, cause any sort of damage to the brain?

Everything has side effects. So is the case for melatonin.

So if melatonin is not working for you at 5 mg and two Naturopaths suggest that you keep raising the dose; they've seen doses as high as 21 mg before it would work for someone, you should probably stay far away from Naturopaths, correct?