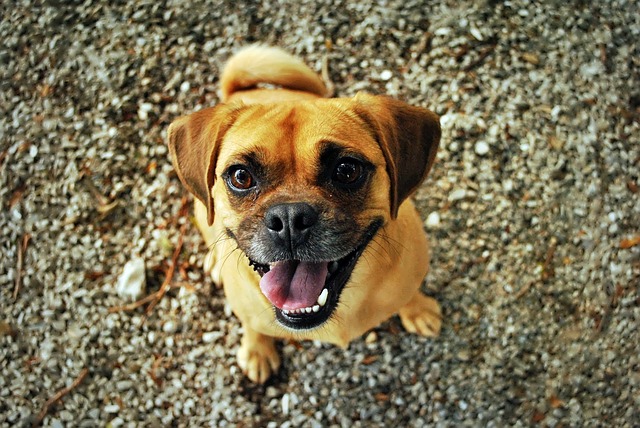 If you own a dog you may agree that it seems as if they understand our feelings. While some may call this anthropomorphizing, you know ascribing human emotions to animals, new research may vindicate the feelings of many pet owners. A study recently published in Royal Society Open Science provides evidence to suggest that dogs can mimic the emotional state of their owners as well as their canine friends, a process similar to empathy called emotional cognition. The research team recorded the behavior of animals at a dog park in Palermo, Italy and noticed that the animals copied the expressions as well as behaviors of other dogs at the park within as little as one second of meeting another animal. 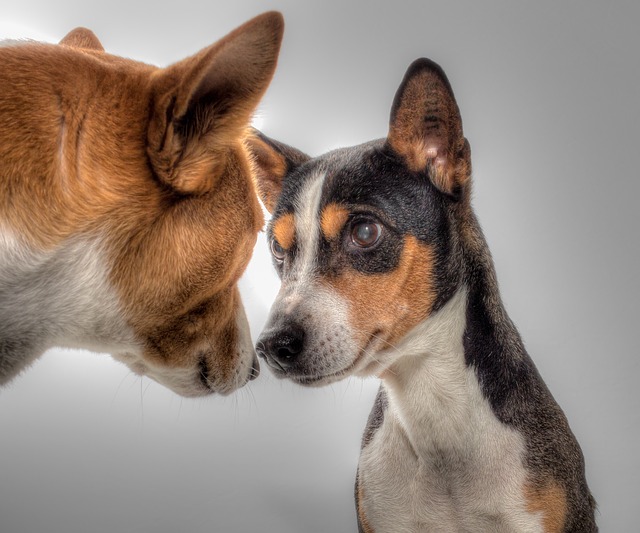 As study author Elisabetta Palagi (University of Pisa, Natural History Museum and Institute of Cognitive Sciences and Technologies, Rome) was quoted in Discovery News, "If you live in a group and you share with companions many interests and goals, you must understand his or her emotional state, and the only way to do that is to 'read' his or her behavior and facial and body expressions."

So, what does this face tell you: 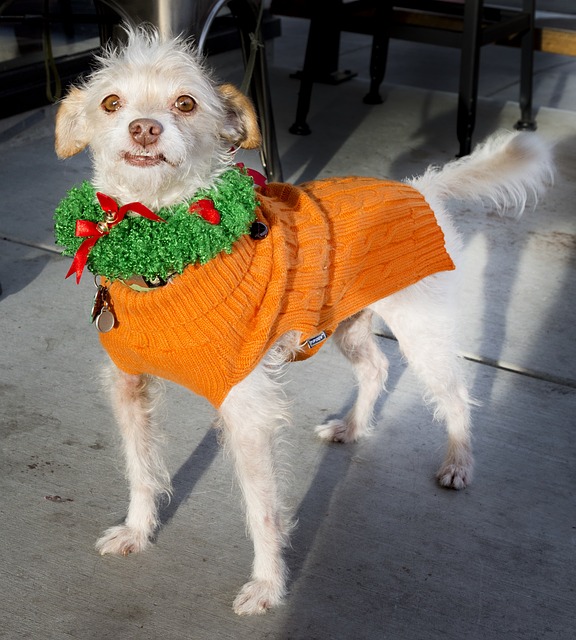