Still going strong...here are the highlights from several sessions held on Day 4:

Nariman Hossein-Javaheri et al., (University of Toronto) discussed how goldfish (Carassius auratus) are anoxia tolerant, meaning they can tolerate conditions in which there is no oxygen in the water. They do this by lowering brain electrical activity to help prevent tissue death.

James Sargent, Jacob Campbell, and Jon Harrison (Arizona State University) showed that the variations in ability to tolerate anoxic environments is very similar between fruit flies and mammals. This similarity may make fruit flies good models in which to study stroke and heart disease., conditions associated with low oxygen delivery to tissues.

Arthur Woods (University of Montana) demonstrated data that suggests marine invertebrates living in polar regions are able to grow large because oxygen supply is high but the demand for oxygen is low. 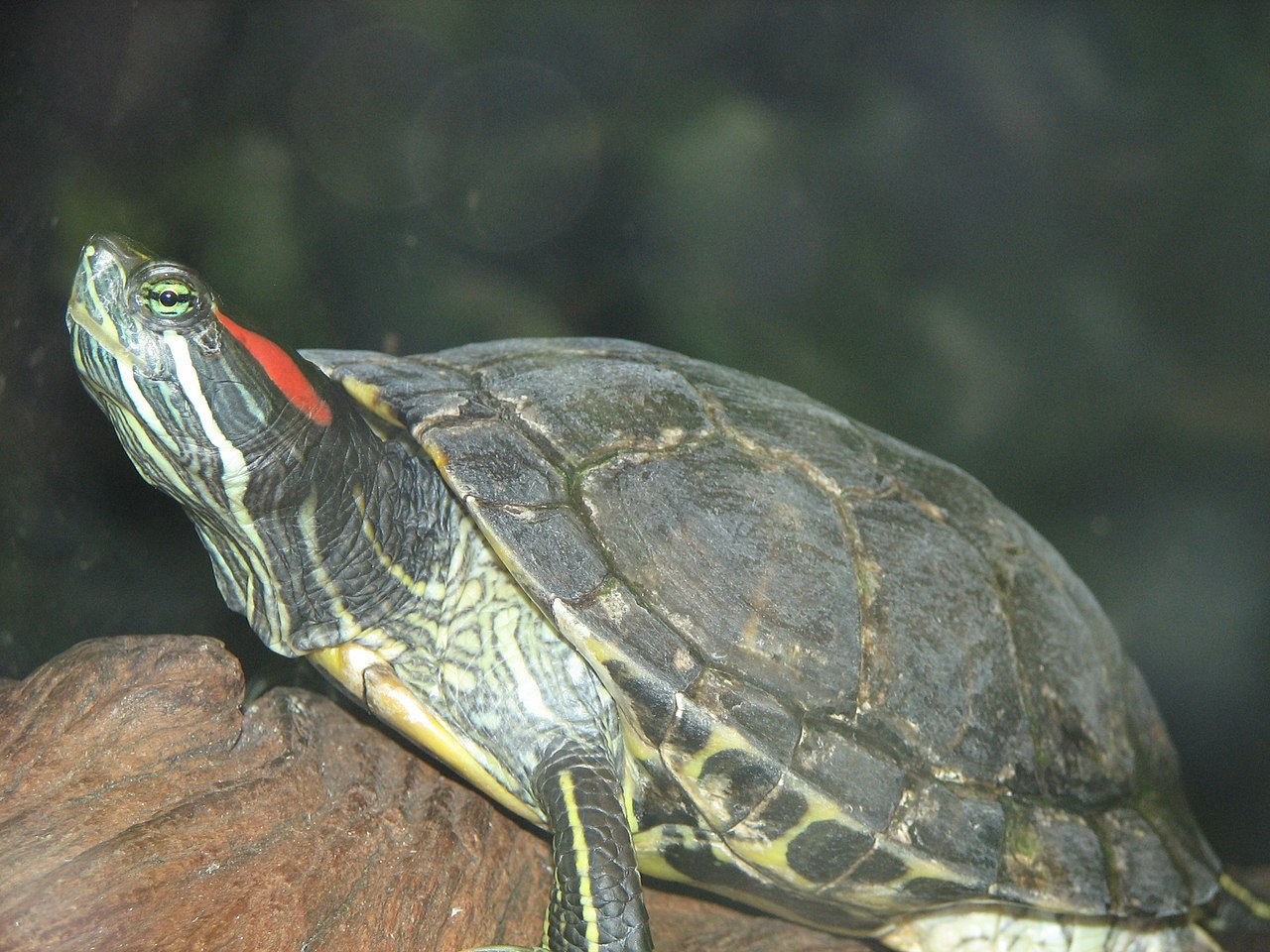 Kelly Florimon, Cassondra Williams (University of California, Irvine) examined red-eared sliders (above) to determine how the animals respond to flight-or-fright stimuli. Noise disturbance increased heart rate in turtles, which is a response similar to humans. The response in crocodiles, however, is different wherein the animals slow down heart rate in response to a frightening stimuli.