Norelia Ordonez-Castillo, undergraduate student from Fort Hays State University, presented her research on channel catfish. According to Norelia, these fish can become obese so her research was geared towards trying to find out how their receptor for LDL cholesterol differs from rodents and humans. But what I want to know is whether the obese catfish tastes better... 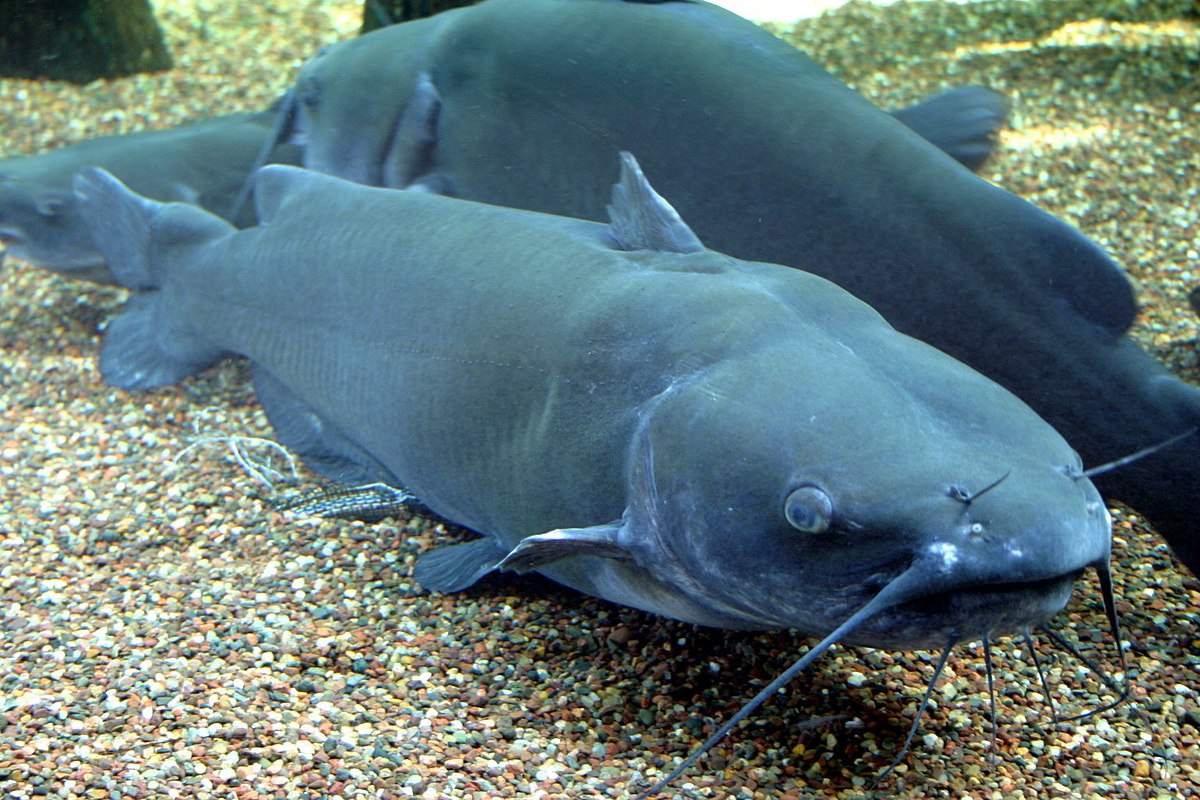 Image of channel catfish by Ryan Somma via Wikimedia Commons

Christine Schwartz, Investigator from University of Wisconsin-La Crosse, studied how the brain of hibernating animals is protected from damage induced by rapid changes in temperature. She found that the extracellular matrix of the brain helps protect it during hibernation.

William Milsom, Investigator from the University of British Columbia, spoke about special adaptations in high altitude geese that allow them to thrive in their low oxygen environment. Andean geese live at high altitude year round and have adapted the ability to extract oxygen from the air more efficiently than birds living at low altitude. Their hearts are also able to contract better and thus squeeze out more blood with each heart beat. In contrast, bar-headed geese, which migrate over the Himalayas, use a different strategy. They have adapted by increasing their heart rate and improving their ability to get oxygen into tissues of the body at high altitude.

The annual banquet and dinner meeting took place Monday night. It was such a delight seeing all of the award winners. More on that later...