Another primate with spontaneous hypertension 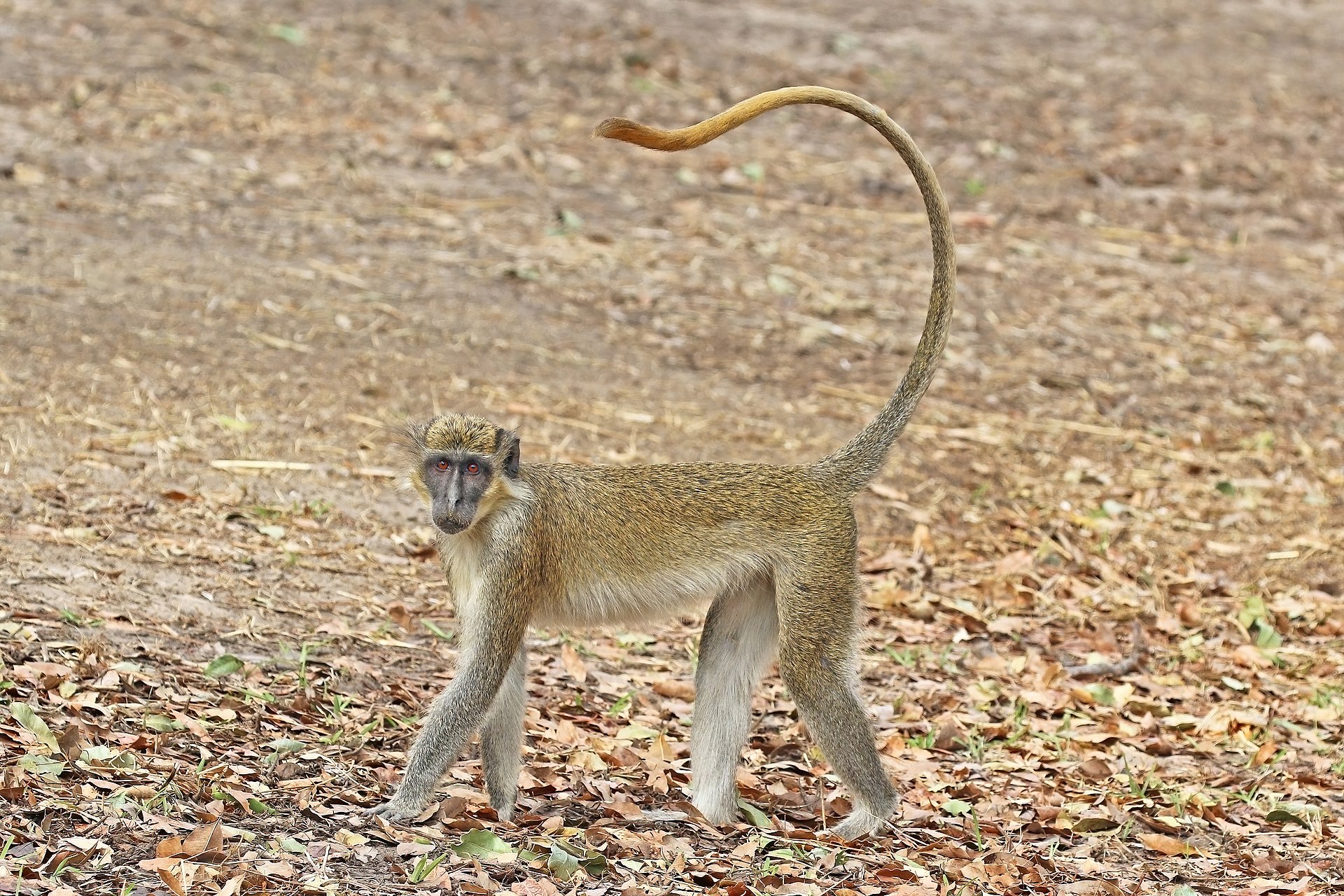 Photo of an African Green Monkey by Sharp Photography, via Wikimedia Commons

Humans are not the only primates that spontaneously develop hypertension. A new study published in the American Journal of Physiology - Regulatory, Integrative and Comparative Physiology, examined the development of spontaneous hypertension in African Green Monkeys (Chlorocebus aethiops sabaeus; aka: vervets). The team measured blood pressure in 424 adult monkeys and found that 37% had high blood pressure (SBP: 172.0±2.2 mmHg) and an additional 18% had borderline hypertension. Like humans, the prevalence of hypertension increased with age. Hypertensive animals were approximately 4 years older than the normotensive animals in the study (maximum lifespan is about 25-35 years).  Their social structures and behaviors are also quite similar to humans. Researchers are hoping that understanding the factors that lead to spontaneous hypertension in these animals may pave the way for new treatments for hypertension.

Good to hear we are not alone. There is a species who can understand our pain ;)