Who Speaks for those with No Voice?

Last night, I had the pleasure of going to the Portland-area showing of the International Documentary Challenge. From March 5th-9th, 142 documentary filmmaking teams from 16 countries made short documentary films on the topics of Hope & Fear. I found out about it because I got solicited to be a co-star in one of them -- focused on fear -- on the topic of Dark Matter. 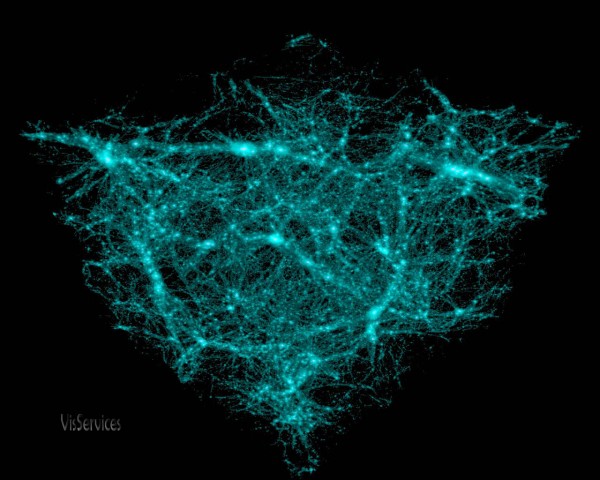 Dark matter makes for both fascinating pictures and for a fascinating subject. Well, there was a huge reason why I was a major player in this: this is an obscure topic that most people know very little about. In fact, nearly all of the documentary films screened last night had this in common about their films' subject matter. Topics included:

What's special about this? All of the subjects of these films -- including the ones I didn't include such as homeless people, at-risk youth, and very small-town communities -- are about topics of interest and relevance to many, but without a loud, clear voice of their own. Why is this so interesting to me? 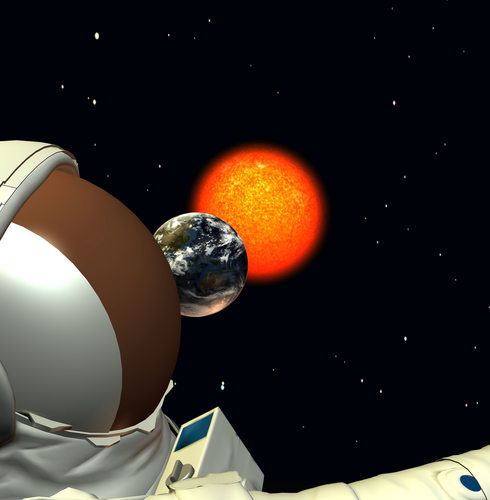 Because science -- the Earth, the environment, the origin of life, the origin of matter, the laws of nature -- doesn't speak to us either. We have to go in there, as experts, figure out its secrets, and then get the information out there. This is why, whether you like Nisbet or not, I think the issue of framing science is so important. Because it can be done very well, and it can really increase the knowledge and decision-making abilities of the general population. 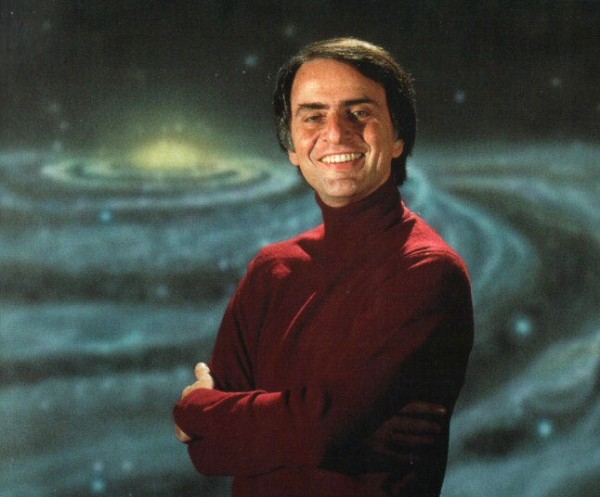 Alternatively, it can be sensationalized, inaccurate, oversimplified, or -- perhaps worst of all -- it can be made to be so uninteresting that it actually has the reverse impact from what it intended. 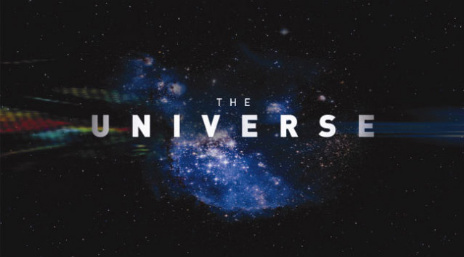 All-in-all, it's a tough issue, and a subjective one, too. It's difficult to be too harsh on anyone who's out there trying, but it's also difficult to watch someone you agree with harming your cause. As one of those writing and communicating about science as much as I can, it is my responsibility to make it interesting, relevant and accessible to as many people as possible.

So I'll keep using my voice to bring as much information out into the light as I can, and I'll continue to support others who do the same. But I ask you, my dear readers, to use your voices to help speak not only for yourselves, but to do the smart thing, and speak for the causes you believe in that cannot speak for themselves.

Your blogs' name is "Starts with a Bang"...you said "Bang" that was cool, Huh huh..And it really all DOES "start with a bang"! Hey-oh thank you thank you very much..

With all the info here..well first where do you find it all (graphics, illustrations, etc)?..and 2nd how do you find the time to post/do it all? I think I'm gonna be a frequent visitor, I enjoy cosmology a lot, maybe even steal a graphic or two. By the way...love your "gladiators" outfit (and the pose to go with it)..you're dead sexy! Yeah, and amongst everything else where did you even find that costume?! Finally finding another science geek that likes cosmology and likes to lift 'em up too....I thought I was the only one.

Why is sensationalized, inaccurate, oversimplified, and uninteresting directly below a photo of Carl Sagan?
I always recommend reading Cosmos as a way to promote interest in science. Am I wrong?

I agree with the above: I liked Sagan. I like Niel DeGrass Tyson, too (sp?), and think he does a good job of representing.

A professor and I recently had a conversation about how scientists have been so lax in disseminating information that they've allowed other people to take control of the language and use it against society. I'm thinking here of the evolution debate ('just' a theory) or teach the 'controversy' (as if there is one, and as if grade and high schools would be places to discuss them).

My point is, I think scientists have a social obligation to do a better job of getting their information into the public sector. Our country will go to pot unless science education improves, and the only way to do this is for scientists to put themselves into the public eye, to explain exactly how we know the universe is more than 6000 years old, etc. Too many of them are sitting back and letting people who have no understanding of science dictate what gets taught in our schools.

So, thank you, Ethan, for being proactive.

You do this very well!! I love your blog. Thank you!

Moving from Portland has created some strange dichotomies for me, one of the biggest being voices for the voiceless. On the one hand, I really loved Portland for being a place where one could be such a voice and not be alone in it. On the other hand, not being alone often meant plenty of others and less opportunity to really make a significant difference.

A great example is supporting my gay friends. I got out of the habit of going to pride events, because most of my friends didn't even bother - why fight the huge crowds (I did go one year for some "support your local hooker" paraphenalia, including a awesome button)? And while I did engage in a few protests, it was nothing like doing the same sort of things back here in the Midwest.

But while pride events are fairly well attended, as are pretty much all cannabis related events, there are a lot of things that matter a great deal to me, that I am almost entirely alone at here. When discussing the psychology of addiction, I almost always end up getting attacked by hard core twelve step Believers. And god forbid I let slip I'm basically an atheist - that's a huge no, no.

We won't get into gender issues, because that's just an ugly can of worms around these parts. It's slightly better now, than it was back when, but that's relative to where it was when I was a teen...

It seems pretty clear that the two photos representing the two frames that are mentioned actually have their in-line descriptors above, not below each photo. Partially due to placement, and partially due to reigning consensus.

Sagan is quite clearly one of the most successful (though not without fault) outreach personalities while the History Channel's Universe is one of the more poorly executed.

That being said, Dr. Siegel will surely correct one of us (or both?!).

So what makes framing harmful? I think we all agree that erroneous information or misrepresentations and biases can undermine the ideals of science. However, the framing issue isn't always simply about facts and presentation. All too often it's about volume and politic behavior.

If you have the facts, then what are the factors that determine successful framing?

Sean is right. ;-) I didn't think it would be confusing, so thank you for stating it so clearly.

Framing is, at this point, an artform a lot more than a science. I think the best thing you can do is be mindful of the climate around you, and to do your best to predict the reactions that will follow your actions before deciding upon your course of action.

My qualm is with those who thinks that the facts speak for themselves, and so they ignore how they present them. Think about it this way: Jenny McCarthy actually has a number of very reasonable points that she makes about neurotoxins in vaccines and a very dense vaccination schedule, but those points are lost because of her link with the "vaccines cause autism" movement (they do not, of course). So the source of information and the way the source presents the information are, in some sense, of equal importance to the information being presented.

Given the knowledge we have to work with, what are the odds jenny mc has autism??

That assessment of the "work" of Jenny McCarthy, et al, seems spot-on. Which means that the miseducation of the masses is certainly part of the problem.

We have the chore of educating those who may have a desire to know all the Neat Thingsâ¢ of science, yet being unfamilar with what science is and how it works, we're fighting the simultaneous battle of teaching them how to discern good science from bad science. A task whose enormity is exacerbated by the general laziness of the non-enthusiast.

So perhaps the problems in framing arises from the fact that we are trying to teach someone to swim before they know what water is. Yet here we are inviting them in, while they insist on diving into the cesspool instead. Not that they're necessarily at fault, but wiping them down is nevertheless unpleasant.

My imression of the site is that this is a venture of someone who wants to do something big in life but has yet to go a very long way.. But I do support the cause of bringing scientific knowledge to to man in the street. As a physics teacher, I feel very sad when I find my students interested in all kinds of gadgetery with little interest in the Physics behind them..