"A wind has blown the rain away and blown the sky away and all the leaves away, and the trees stand. I think, I too, have known autumn too long." -e. e. cummings

While the rest of the United States gets swept over by a heat wave, the weekend here in Portland, OR gives us an all-too-familiar sight. 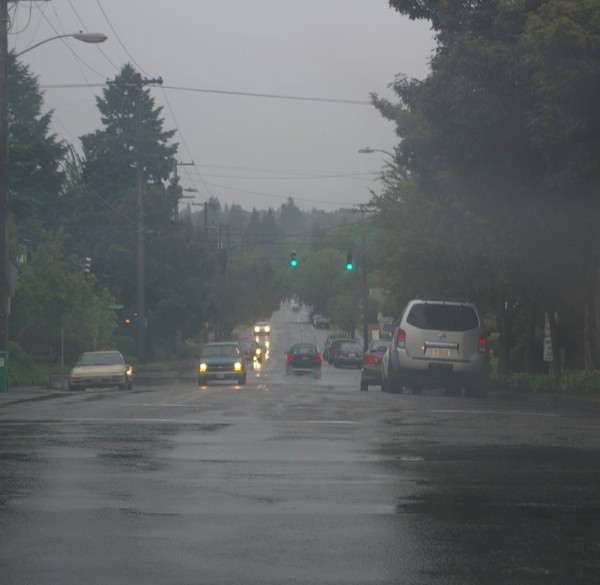 But I have found the diversion (for myself, at least) for the rainy weekend. I'm listening to The Detroit Cobras' version (they're a cover band) of the soul classic,

It's Raining.
And what is it I've found for entertainment? My favorite old nintendo games, available (at last!) to play online in flash format at nintendo8.com. You can see a list of all the games they have (not all of them work for me), and many of my favorites work flawlessly. Including... 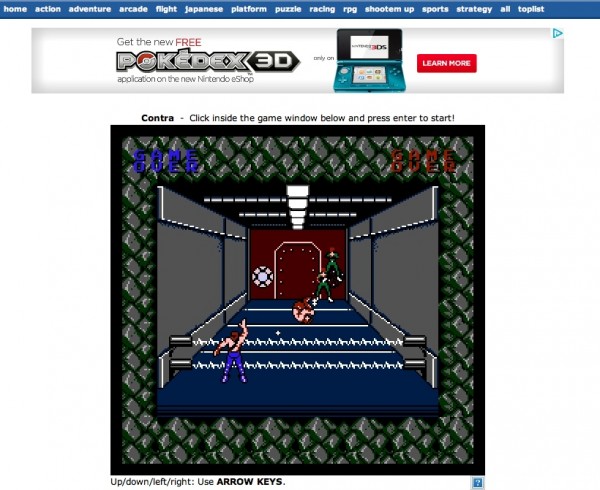 Contra: I've still never figured out whether I'm the contras or whether they're the contras, but the Konami code still works! Up up down down left right left right b a start. (There are some things that people my age will never forget.) 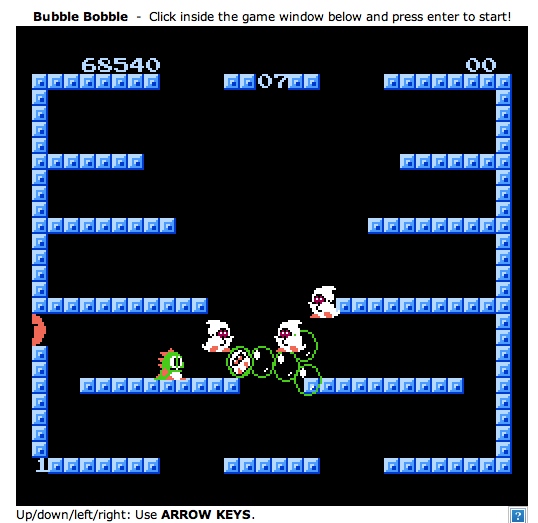 Bubble Bobble: Can't get the two-player action working on my computer, which means I'll never get the ultra-mega-happy-ending on this game, but with 99 levels of enemies to enclose in bubbles and stomp on, there's plenty of entertainment for the course of a rainy day. 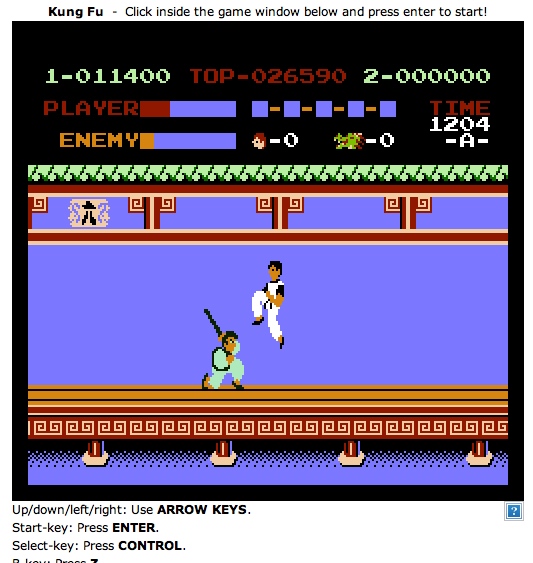 Kung Fu: After fighting your way through five levels to the top of the Kung Fu tower, beating all five bosses (including level 3's very tough giant), Thomas finally rescues Sylvia from the clutches of Mr. X. Is that victory, you ask? Of course not! The game plays victory music while showing you the text, "Congratulations Thomas and Sylvia! But their happiness does not continue long..." And then you have to do it all over again. 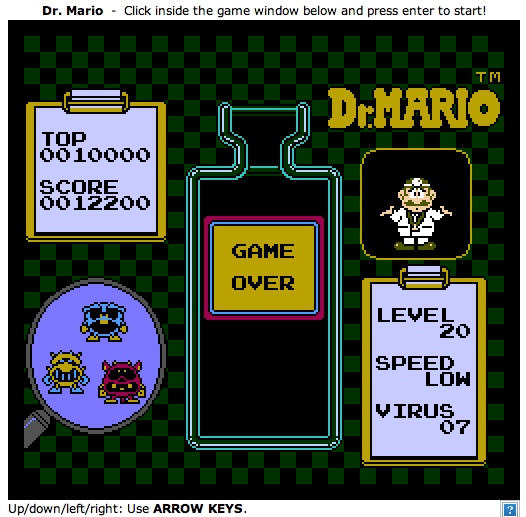 Dr. Mario: Use your blue, red, and yellow medicine capsules to eliminate the blue, red, and yellow virus. Like tetris (which is also a great one), except nintendo doesn't have any copyright violations to tread around for this one. Mario's plumber-turned-doctor is the reverse switch of the classic joke, but it's still a lot of fun. 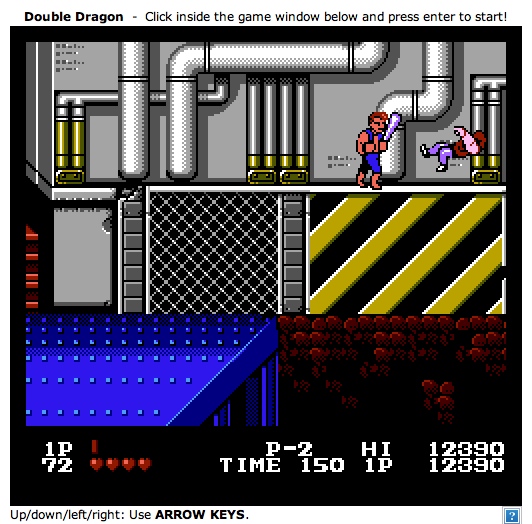 Double Dragon: Maybe the best port of a stand-up beat-em-up arcade game to a console, the nintendo version is great fun. Until you get to the last level, and the game just randomly decides to make certain parts impossible. Like all games in this genre, what do you need to do to beat it? Defeat everybody!

This list isn't exhaustive, although more games don't work than do. For what it's worth, I am not posting the Legend of Zelda, which also works, because I don't want to spend my entire day playing it. Those of you dealing with the heat, I hope you find a way to beat it, but for those of you with rainy, dreary days, I hope this helps you make it a fun one!

I'm in Portland as well. The rain sure does put the kibosh on taking my 2-yr old to the park. C'est la vie...

For my 8-bit fun (while the boy is napping), I'll be taking on Bionic Commando!

Can you beat it without losing a single life? It can be done!

Haha. The moment I saw Contra that's what popped into my head. Up up down down left right left right b a start. Ahh, Konami...

Ahhh, Bubble Bobble.
Spent many hours playing that little gem in my youth.

I remember back to when all games were only in 2D.

Best kept secret: for those of you with Android phones, head over to www dot roms4droid dot com. You can download pretty much any 8- or 16-bit game directly to your phone. Then cop a free emulator from the Android market such as SNES9x or TigerNES. You'll be the envy of all your iPhone-toting friends.

Spent many hours playing that little gem in my youth! :)