Comments of the Week #68: from the Multiverse to Pluto

“Just as a Chihuahua is still a dog, these ice dwarfs are still planetary bodies. The misfit becomes the average. The Pluto-like objects are more typical in our solar system than the nearby planets we first knew.” -Alan Stern

The last week here at Starts With A Bang saw some great articles that went from Pluto to stars to nebulae to the theoretical limits of our understanding of everything. When we put it all together, here's what we've covered:

There was also some exciting new activity over at Forbes:

There was a lot to say, so let's hit your Comments of the Week! 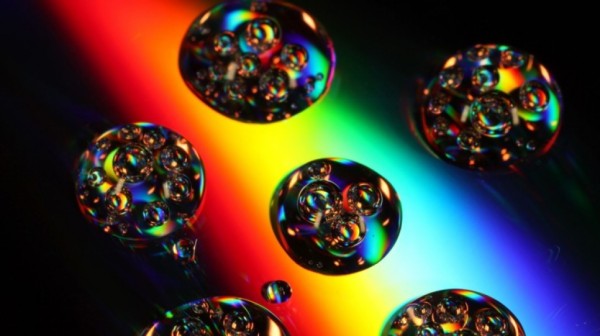 With inflation and the multiverse, we've arrived. 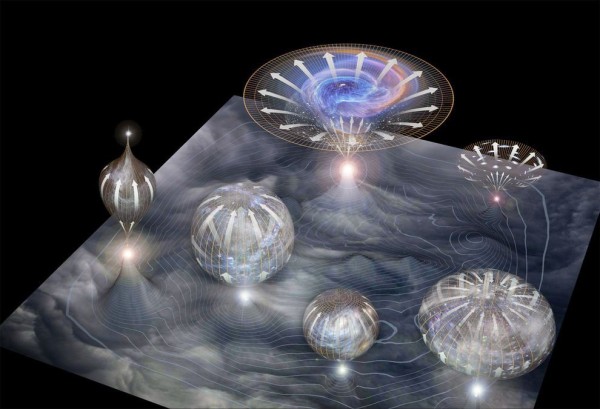 Outside of our observable Universe, beyond what is causally connected to us, past any interactions, we come to this inflationary multiverse. The only way to test it involves destroying our Universe as we know it, not a pretty thought. It's metaphysics -- literally "after" physics -- in the sense that physics leads you there. And this is a feature that I like. It isn't idle speculation, it's an inevitable consequence of our best theory, if our best theory is right all the way down. 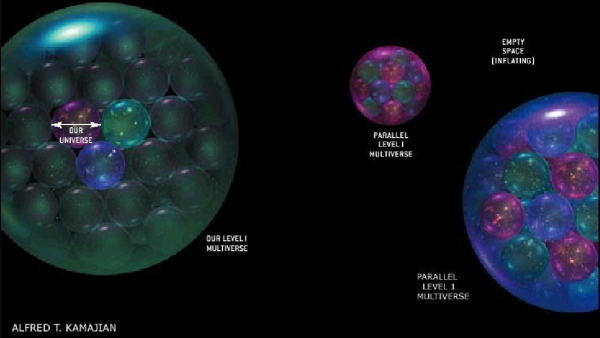 Actually, as reasonable as this line-of-thought is, perhaps a better question is this: are there non-multiverse "contenders" according to this definition of a contender? The answer, crushingly, is no.

If you want your model of inflation to give you enough inflation so that you solve the flatness and horizon problems, create the observed spectrum of fluctuations, etc., and you demand that inflation be a quantum field, you either:

The only models that don't give you a multiverse also, in most inflating instances, don't give you "enough inflation" to solve the problems. It becomes exponentially unlikely that we live in such a non-multiverse with inflation. So I would say there are non-multiverse long shots, only. And you can bet on a long shot, but only if you bet a small enough amount that you can afford to lose. 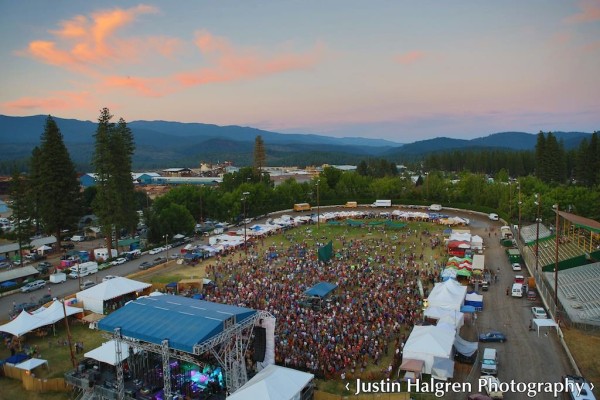 From Denier on the topic of music festivals: "As for the music, that style always misses me from a recording. Can’t do it on YouTube. Can’t do it on the radio. Can’t do it from jukeboxes in dive bars. It has to be live and close."

There are a lot of experiences like this in life. Sure, some forms of music lend themselves to listening to an album at home just as much as hearing it in concert, performed live. Seeing Dan Bern, mentioned in the article, live, doesn't add all that much to just listening to his music at home or in the car. But the Black Lillies and Shovels & Rope... there's no comparison. There's an even greater example that I want to share with you from the realm of music, the hardest rocking accordion player I've ever heard: Rosie Ledet.

I mean... this is just amazing. And after I heard this, I went and checked out her albums. They're not bad, per se, but they don't ignite you like a live performance does. Life holds a whole slew of experience that sights and sounds don't capture. Hike up a mountain and feel the cold air blow swiftly across your sweaty body; smell the forest after a hard rain; take in a full field-of-view standing at the edge of a cape or peninsula.

Photos are one thing; sounds and songs are another thing; don't forget to live. You get one life. Don't let it pass you by without living it. 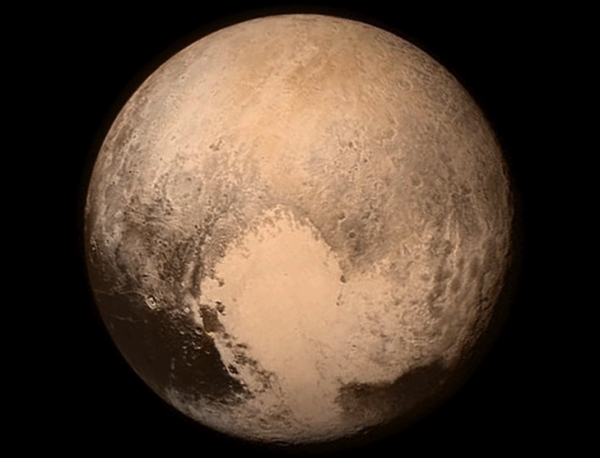 From Jack on Pluto and its planetary status: "Aren’t you confusing Alan Stern (the principle investigator) and Mike Brown (a.k.a. @plutokiller)?"

Very much so. Let's leave it up in the original article for the world to laugh at my mistake for all eternity. I've learned my lesson. 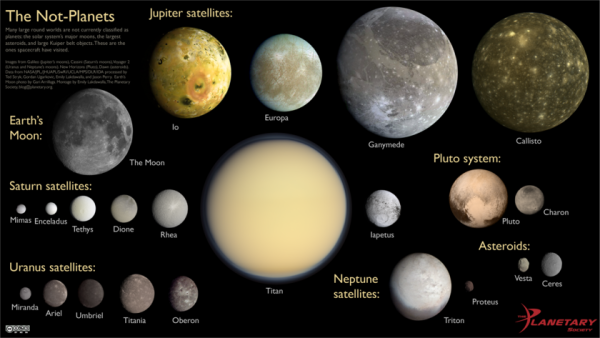 From Archibald Tuttle on abhorrent naming conventions: "It really bothers me that Deimos and Titan are both known mainly as “moons” having nothing in common except orbiting something with the right mass for a limited time, while Triton, Charon and Pluto aren’t even all “dwarf planets” (let alone planets) when they are clearly part of the same family of objects."

It's a very human instinct to want to categorize things, and yet it's inherently limiting. The instant you say it's a moon, you say "you're orbiting a large, massive body that itself orbits a star," as though that were some important characteristic. Our Moon is a moon; tiny captured asteroids can be moons; Titan, with more atmosphere than Earth, is a moon; Triton, once the largest object in the Kuiper belt, is a moon. Perhaps other, more massive KBOs were kicked out of the Solar System, and now wander interplanetary space. 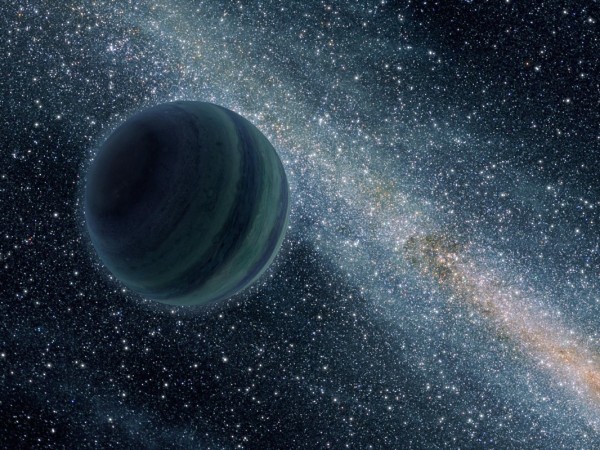 Yet for some purposes, that property of "being a moon" is important, just as originating from the Kuiper belt may be important for some purposes. You, personally, may find it more useful to categorize a person as something they would never describe themselves as; that's in essence what we're doing with astronomical objects. It isn't always the most important or relevant thing: there are likely moons (maybe in our Solar System) with life on them, and perhaps even Rogue Planets or KBOs that are more Earth-like than we realize. We need to keep more nuance in mind when we think of these worlds -- if we really want to understand them -- than any name could provide. 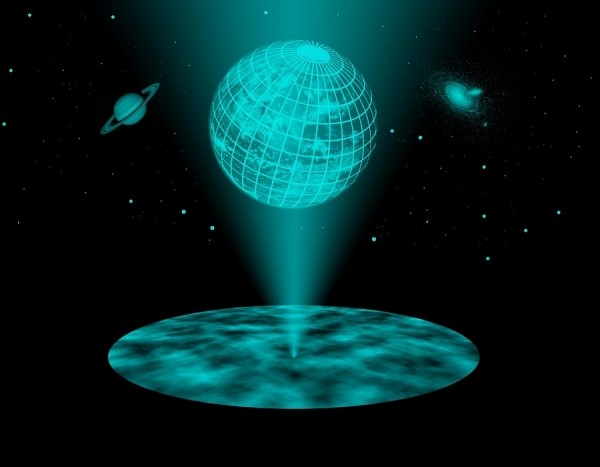 From Ragtag Media on Craig Hogan's holometer: "In [a news article from a few years ago, it] mentions Fermilab Center for Particle Astrophysics Director Craig Hogan and his relationship with holographic noise hypothesis and this device called a Holometer with a precession 1 billion times smaller than an atom. They are searching for this holographic noise."

The problem with Hogan's interferometer is twofold:

So he ran the experiment, found noise, and reported success. Craig Hogan has done some fantastic work throughout the years, but this is not one of them. He got press for it, but it's an idea that deserves to die an obscure death. May it languish where it belongs. 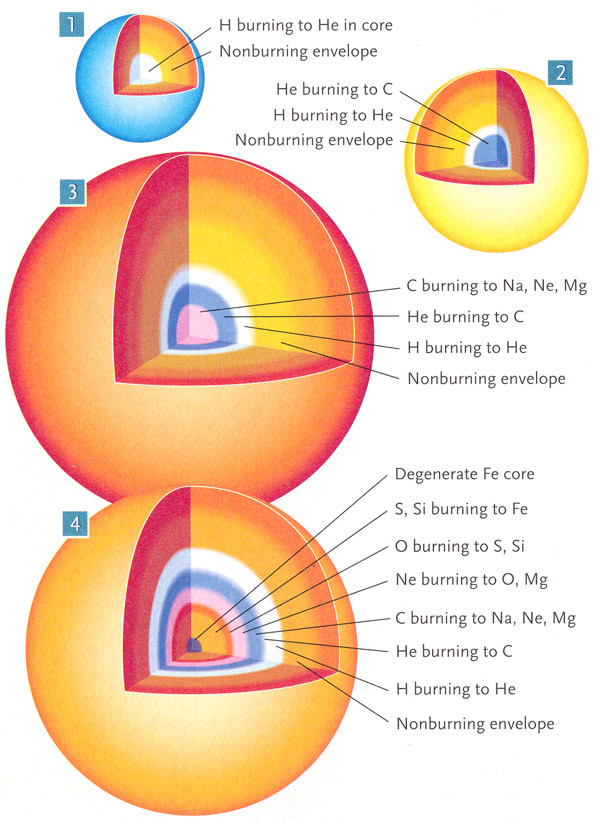 Neutrinos are the great answer, of course, because neutrinos of very specific energies are produced in certain fusion reactions, and those neutrinos don't lose their energy on their way out of the star in question. Measure the neutrino spectrum, and you know what your star is burning and in what ratio.

But without neutrinos? You need time. You need to measure the star's brightness, temperature and other properties over time. Because at any given moment in time, the brightness and color of your very massive, type II supernova-bound star isn't enough. Take a look at the crap up at the top (above the "-5" line) of the diagram below. 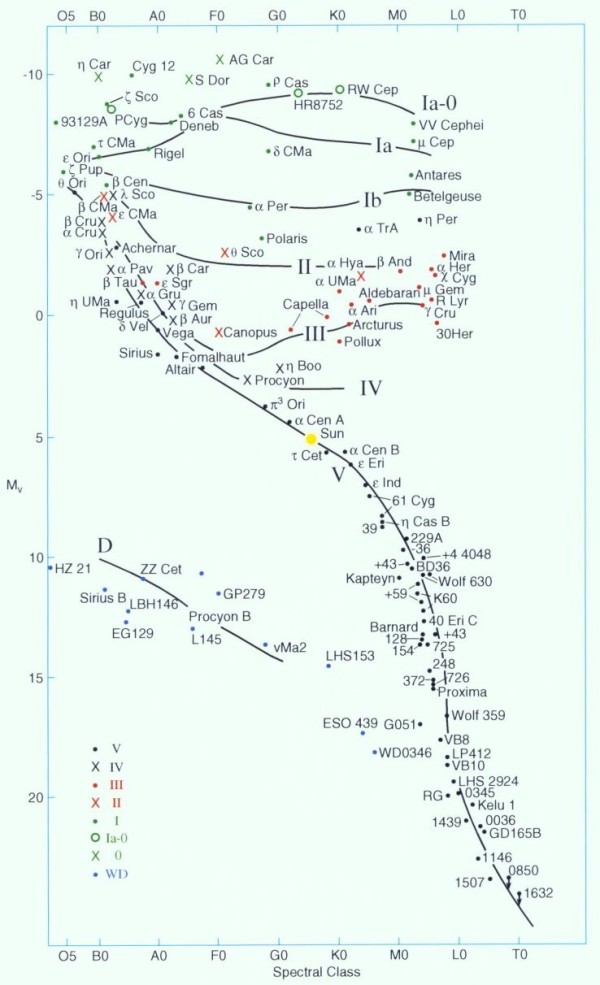 The most massive supergiant stars, when they reach their helium burning (and beyond) phases, actually move back-and-forth in terms of color. This is actually me being optimistic here: if we can actually monitor enough of these stars over time, see how their brightness and color evolves, and learn how to measure some other intrinsic properties (such as mass, s-process rate, etc.), we might be able to learn to identify what stage of evolution -- and how close to a supernova -- one of these massive stars is.

But we're not there yet. multi-hundred-thousand year uncertainty is really the lowest we can get at this point. Which is interesting and powerful, but on the scale of a human lifetime, not exactly what you want.

And with that, I want to thank everyone for a fantastic week! Hope to see you back here starting tomorrow for more wonders and joys of the Universe!

Tags
Comments of the Week
Physics

They are another band that absolutely must be seen live to truly appreciate, and the smaller the venue the better.

Found a montage clip of the small club performances of Gogol Bordello as I remember them from the mid-2000's.

Their performances stick out as among the best shows I've seen in small clubs.