Can we test dark energy using the Solar System? (Synopsis)

"There are still so many questions to answer. When you look at any part of the universe, you have to feel humbled." -Saul Perlmutter

Discovered in 1998 from the observation of distant supernovae, dark energy determines the eventual fate of the Universe, leading to a "Big Freeze" scenario, where all the galaxies, groups and clusters that are presently gravitationally unbound from one another will eventually recede away until they're unreachable. 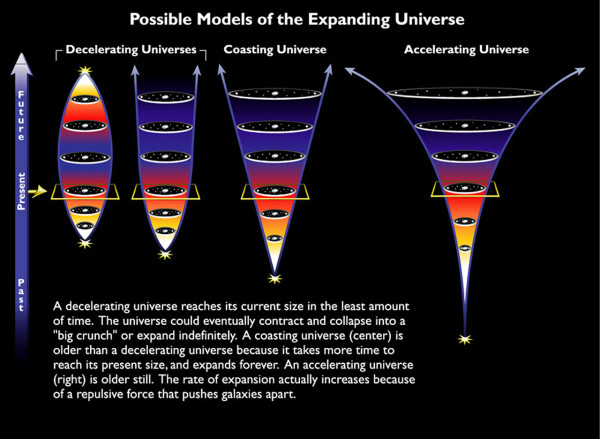 But if dark energy truly permeates all of space as a cosmological constant, it should have effects, albeit small ones, on the Solar System itself. In principle, simply measuring the orbits of the bodies in our Solar System precisely enough should allow us to determine whether dark energy truly is a cosmological constant, and what its effects on the planets are. 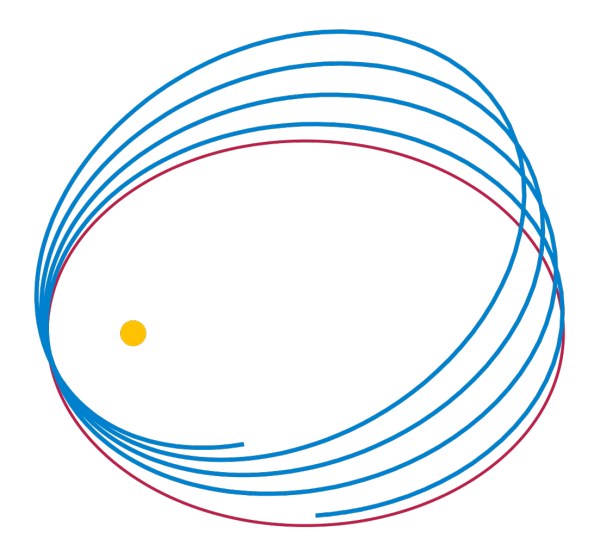 Go read the whole story (and the latest research) over on Forbes!

How Long Has The Universe Been Accelerating? (Synopsis)

"Even if I stumble on to the absolute truth of any aspect of the universe, I will not realise my luck and instead will spend my life trying to find flaws in this understanding - such is the role of a scientist." -Brian Schmidt One of the biggest surprises in our understanding of the Universe came…

"If you're puzzled by what dark energy is, you're in good company." -Saul Perlmutter We normally assume that the fundamental constants of the Universe are actually constant, but they don’t have to be that way. They could vary in space, in time, or with the energy density of the Universe, in…

Comments of the Week #14: From Dark Energy to NASA

"All one can really leave one's children is what's inside their heads. Education, in other words, and not earthly possessions, is the ultimate legacy, the only thing that cannot be taken away." -Wernher von Braun After another outstanding week here at Starts With A Bang, it's time to take a…

Does Dark Matter affect the motion of the Solar System?

"To disagree leads to study, to study leads to understanding, to understand is to appreciate, to appreciate is to love. So maybe I'll end up loving your theory." -John Wheeler Out there in the Universe, there's a lot to marvel at. Over billions of years, gravity has attracted different portions of…

maybe now that we're starting to think everything is entanglement we might find another explanation for whatever leaves us no option but to posit dark energy.

i just can't help often thinking that much of what we do right now is akin to Ptolemaic cycles within cycles - it's just that we can't see things any more clearly yet.

"maybe now that we’re starting to think everything is entanglement "