Gift This, Not That: Coloring the Universe vs. The Hubble Cosmos (Synopsis)

“The time will come when diligent research over long periods will bring to light things which now lie hidden. A single lifetime, even though entirely devoted to the sky, would not be enough for the investigation of so vast a subject... And so this knowledge will be unfolded only through long successive ages. There will come a time when our descendants will be amazed that we did not know things that are so plain to them... Many discoveries are reserved for ages still to come, when memory of us will have been effaced.” -Seneca

If you love what's out there in the Universe -- the science, the mystery and the knowledge behind it all -- there are few ways to better experience the wonder and joy than by looking at the fantastic images created from Hubble Space Telescope data. But these images didn't just create themselves, and they're not at all what your eyes would see if you were closer. 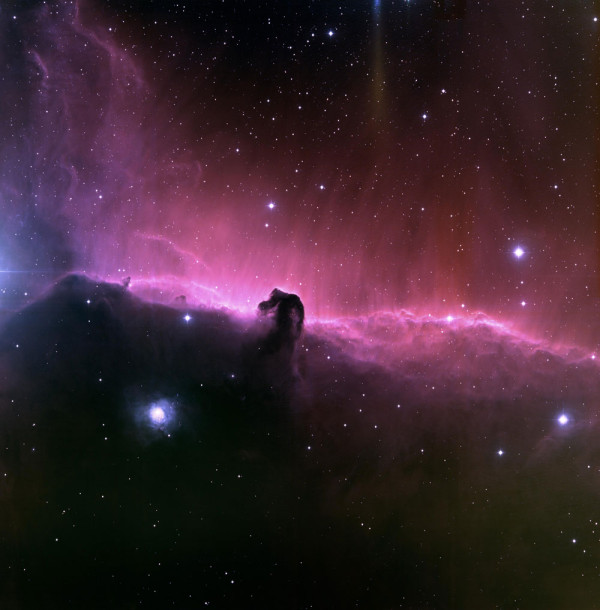 This isn't a flaw; this is a tremendous feature! In their new book, Coloring the Universe: An Insider’s Look at Making Spectacular Images of Space, Travis Rector, Kimberly Arcand and Megan Watzke show us how astronomers can use the full electromagnetic spectrum to pull out information, and then to display it to us in a visually appealing, intuitive and informative way. It’s not just a beautiful glimpse into the Universe; it’s a peek behind-the-scenes at how astronomers are creatively and artistically enabling humanity to see the full extent of what’s present. 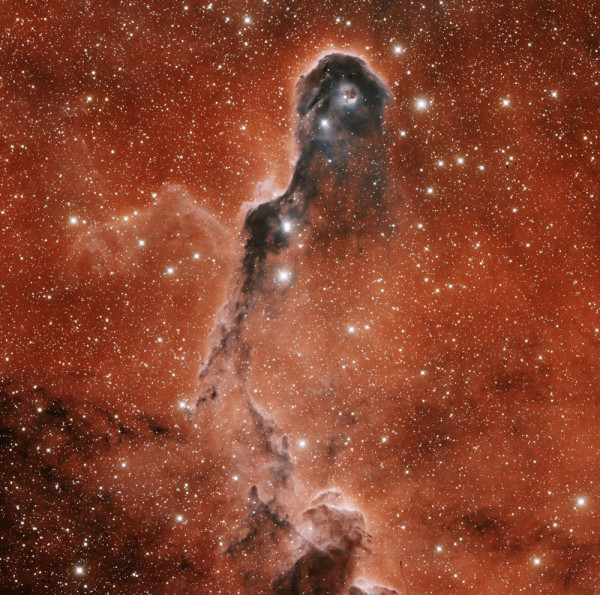 Go read why this is the one book everyone should read to learn about the science behind these spectacular pictures!