Scientists make mistakes. We fail. We have our intuition lead us astray; we synthesize information in ways that lead to catastrophically wrong predictions. Whether we make sloppy, calculational errors, have oversights in what we consider, or whether we simply engage in motivated reasoning to attempt to reach our desired conclusions, even the greatest of us make mistakes. Even Einstein. 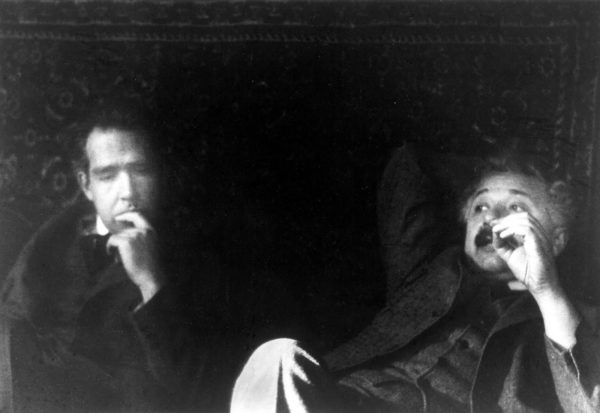 Niels Bohr and Albert Einstein together in 1925, engaging in their famous conversations/debates about quantum mechanics. Public domain image.

While the mind who brought us special and general relativity, E = mc^2 and some of the greatest advances in quantum and statistical physics might seem unassailable, Einstein had more than his share of mistakes. His sloppiness and stubbornness often blinded him to the reality of the situation, and may be directly responsible for some of the most egregiously held positions regarding the quantum nature of our Universe today. 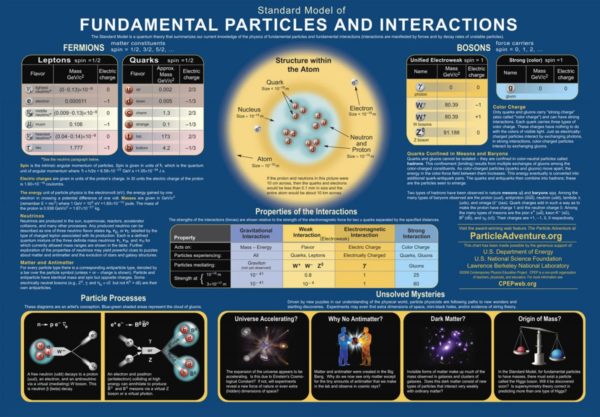 Come learn about the four biggest mistakes of Einstein’s scientific life, and see if you agree!

I think the first item on your list is wrong. You do a dis-service to your readers by contributing to the spread of the erroneous claims of Ives (anti-relativity crank) and Ohanian, et al. Genuine scholars like Stachel and Torretti long ago debunked the mistaken ideas that you've repeated in your Forbes article. For a good recent overview of the facts, see https://arxiv.org/abs/1407.8507. Also, since you credit Max von Laue, you should read Laue's version of the history of mass-energy equivalence in his essay in Schlipp's book. Laue credits Einstein, and debunks the "national-socialist forgery of history" promoted by Philipp Lenard to claim that Hasenohorl was the originator. I think your understanding of both the science and the history of this subject could use some work. Einstein's reasoning in his Sep 1905 paper was actually quite robust. He make plenty of mistakes in his scientific career, but that wasn't one of them.