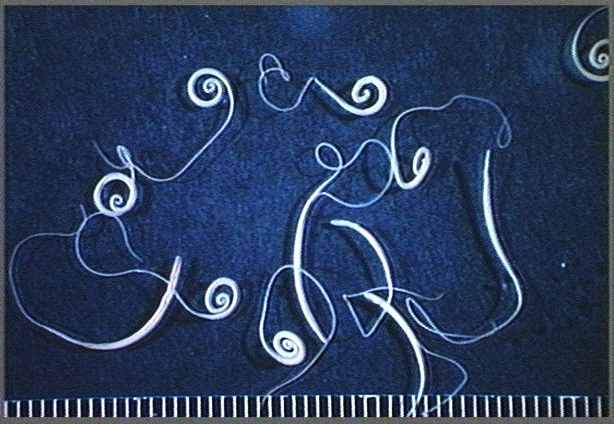 Believe it or not, scientists at Albert Einstein College of Medicine in collaboration with Coronado Biosciences are intentionally infecting people who have autism with whipworms from pigs (Trichuris suis), although generally considered non-pathogenic to humans.

For some individuals, an elevated inflammatory state contributes to repetitive and irritable behaviors associated with autism. Researchers have observed that allergic responses (measured by skin prick tests) are higher in people who had received anti-parasitic therapies. Therefore, parasites may actually reduce inflammation and activate pathways that regulate immune responses. In fact, neurobiologist Dr. Paul Patterson (California Institute of Technology) noted that epidemiological evidence suggests there is an increased prevalence of autoimmune diseases in families that have autistic members.

I was surprised to learn that the idea of trying this radical therapy came, not from a scientist, but from the father of an autistic boy. This idea was featured in The Scientist. The father administered whipworm eggs to his son (under the supervision of Dr. Eric Hollander now at Albert Einstein) and noted reduced autistic behaviors.

The suggestion above that 2 weeks will allow the parasite to clear is intriguing as that suggests that this particular parasite may need to be administered chronically in order to have sustained effects.

It is interesting to see how the animals we deem 'parasites' are now being researched as cure to diseases our own bodies produce.

It leaves me wondering what other possible applications this could have, such as whether or not such therapies could benefit asthma and other auto immune disease?