"Shave off your beard and wear a dress. You would be a great female impersonator." -Simon Cowell

No, this post has nothing to do with Simon Cowell, but like American Idol, I do have a song for you. Have a listen to Almost Cut My Hair by Crosby, Stills & Nash, while you enjoy the read. (And while Graham Nash has gone short, 40 years later Crosby and Stills haven't!)

Almost Cut My Hair.mp3
Many of you were around last year, when I shaved my head (and then some) for charity. I went from having long, curly hair to having my head completely shaved. It was a brand new look for me, and although it took some getting used to, I decided to keep it. 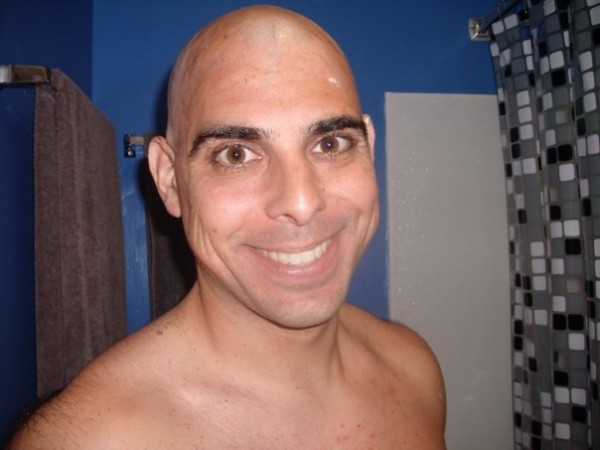 And then I decided to make it interesting. I started teaching intro to astronomy, the largest class I've ever taught (with a final enrollment of 63). And as an incentive for my students to write the best paper they possibly could, I threw in a personal extra: whoever scored the highest on the paper in the class would get to choose what facial hair I'd grow, and I promised them I'd keep it at least six weeks (so they could see it when they came back from winter break), and if I liked it, I'd keep it for longer!

As you can imagine, their choices were virtually limitless. 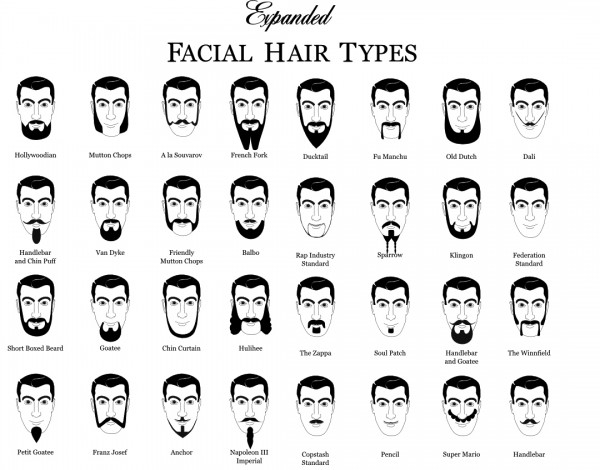 (There is someone, by the way, trying to grow every type on this chart.)

In the end, the two winning students (there were two perfect scores) chose a goatee. And when I asked "with or without a moustache," they both said "with." So I stopped shaving in a goatee-shape, and it started coming along. 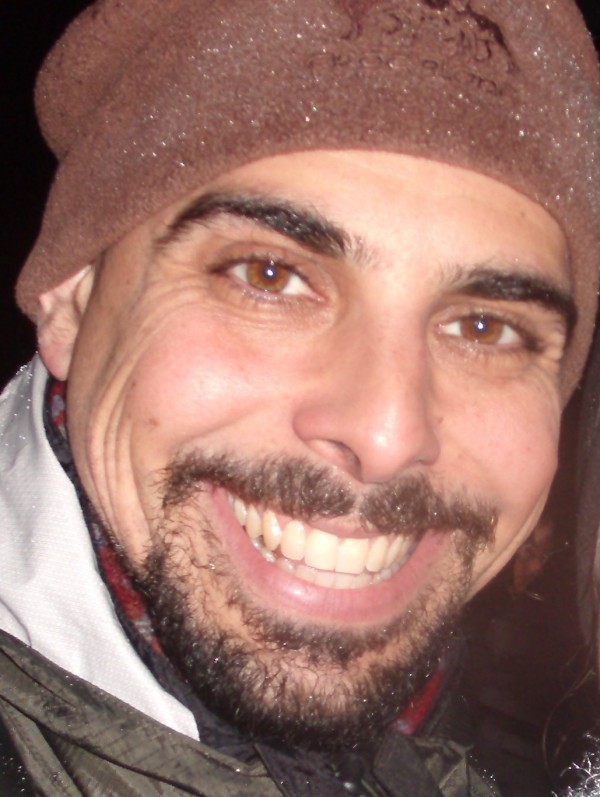 And then I heard about this. The USA championships for the beard and moustache team! Not only is it in Bend, OR (just 150 miles from me), but it's the first ever USA championships! They have four separate categories:

1. Best moustache. Beards are allowed in this category but the contestants will be judged on their moustaches only;

4. Freestyle. Anything goes. Anything. Be creative.

I knew right away that category two was going to be for me, so I started growing out the "balbo" style in the chart up top in addition to the goatee/moustache I had going.

And it went through a slightly awkward phase towards the beginning, but that didn't last long. 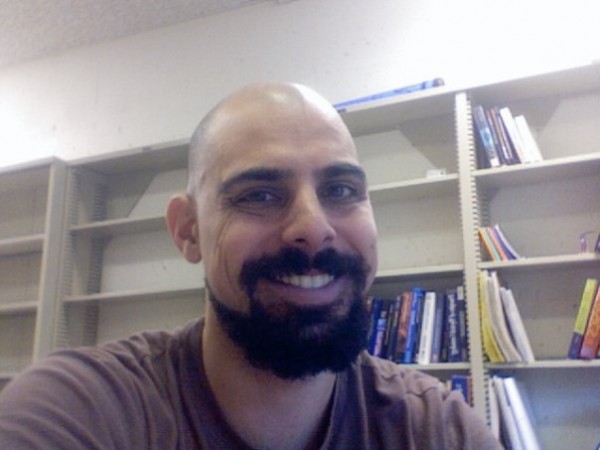 After a few months, it had grown in nicely. 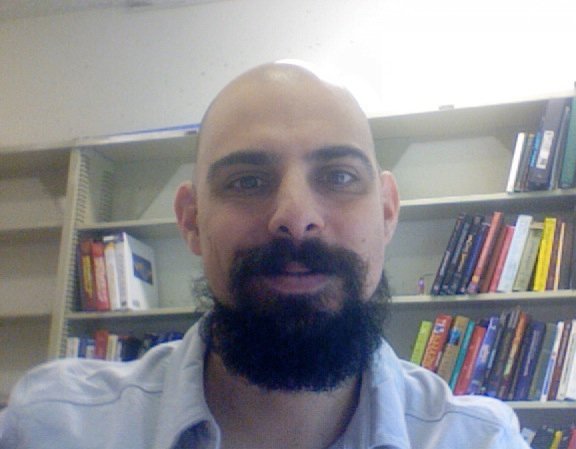 And now, just about six months in from the original start date, here's what my beard and moustache look like. 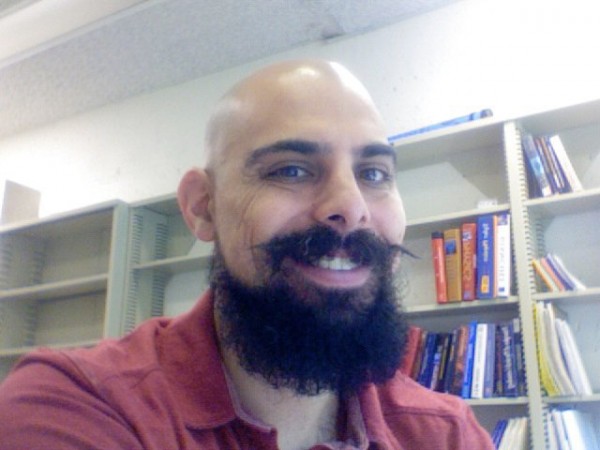 So if you're wondering, next weekend, why there isn't a new weekend post up, it's because I'm competing at the Beard Team USA championships! I'm still not sure why long beards have been out of favor for so long, but I'm really digging the one I've got going now; I'll keep you posted on what comes of it!

I have never deliberately TRIED to grow a beard. After a long field season, though, I have rolled back into town with something that was only suitable for frightening small children, so I gave up on the idea. My problem is that my beard only grows on one side of my face, mostly, and it would take years to balance it out.

Holy bajesus, that's quite the beard you've got going on. Good luck! We're all rooting for you. :)

Enjoy the facial hair and the weekend of showing it off. Your pics reminded me of a bad guy character from an Genie tale. I wanted to say "open sesame" and get three wishes.

I can't stand to have one outside of ski season because it keeps me too warm. I hate a sweaty beard (and I'm sure nobody else likes it either). Maybe I should move north?

Ah, the goatee. All the disadvantages of facial hair, but you still get to shave every day.

You look a bit like author Charlie Stross without the glasses!

Picture two looks like you came in from central casting for the part of evil terrorist #3. Spend lots of money at this thing. They need to hold it next year so I can compete.

I object to the "Super Mario" one - that is obviously a Salvador Dali.

Now don't you tray to board an air-o-plane - especially not in Texas or Arizona.

That is so not a Van Dyke, it's an Evil Spock! The people who made the picture used ST stuff, how'd they miss that one? Well, other than the were probably using a widely understood term for that style.

Add a white robe and combat boots: Mr. Natural from the R.Crumb comix. And "Facial Hair Types" didn't even have an entry for ZZ Top!!

Look at the beard even longer than normal to be believing in it too if it'll be nice:)