"There is nothing more contemptible than a bald man who pretends to have hair." -Martial

It's been far too long since I introduced you to a great musical artist you may not have heard of, so let's get right to that. Kristin Hersch, famed leader of the punk/alternative band Throwing Muses (which she started at the age of 15 or so), has gone on to do some amazing singing/songwriting work. Here's one of my favorites of hers,

Uncle June And Aunt Kiyoti.
On a completely unrelated note, other than its amusement for me, the 2011 World Beard and Mustache Championships just took place in Trondheim, Norway. Those of you who've been following what's been going on with me for a while know that I shaved my head for charity two years ago, and, thanks to my 2009 astronomy class, I've been growing a beard for the last 18 months (and counting). But, as you can see, I have a long way to go until I can compete with some of these show-stoppers: 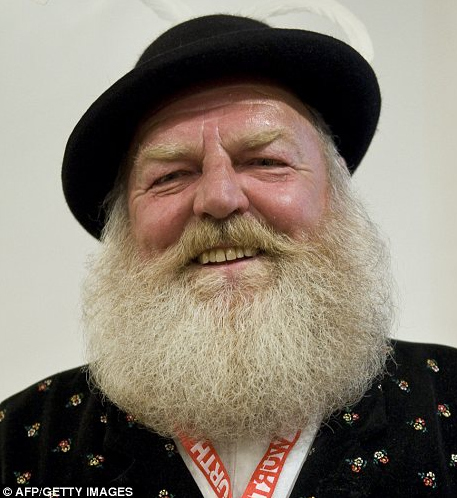 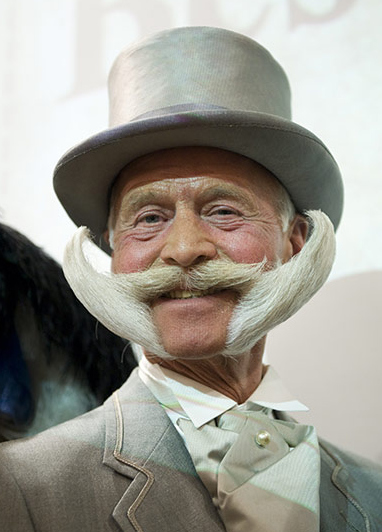 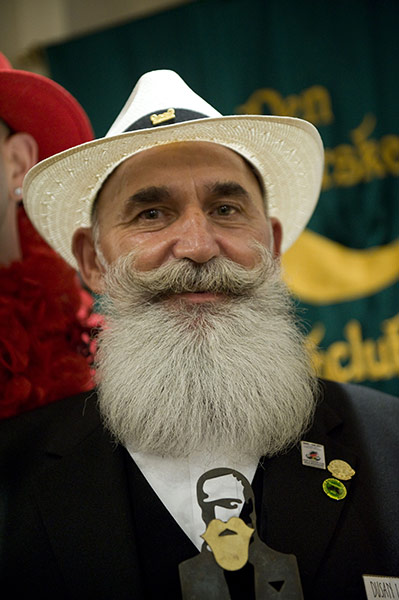 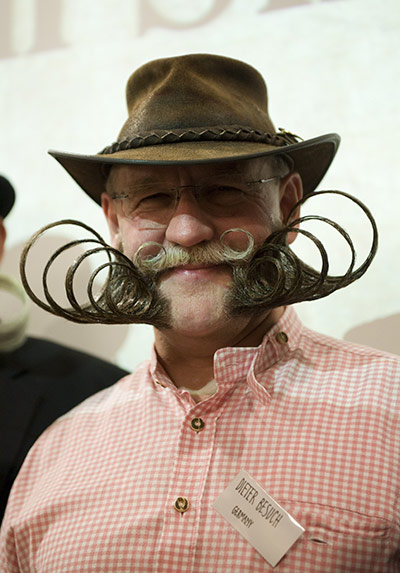 And, while having a partial beard perhaps makes me partial to them, I can't help but marvel at some of the full beards, including Full Beard/Styled Mustache champion Burke Kenny: 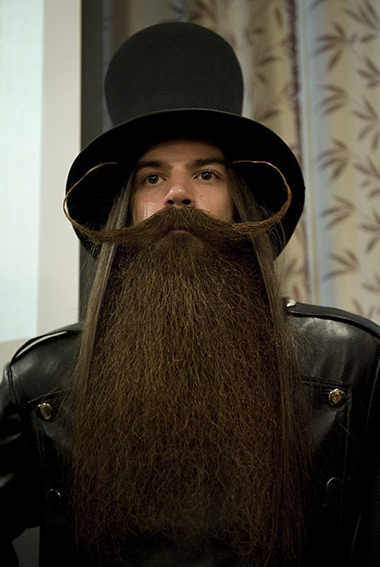 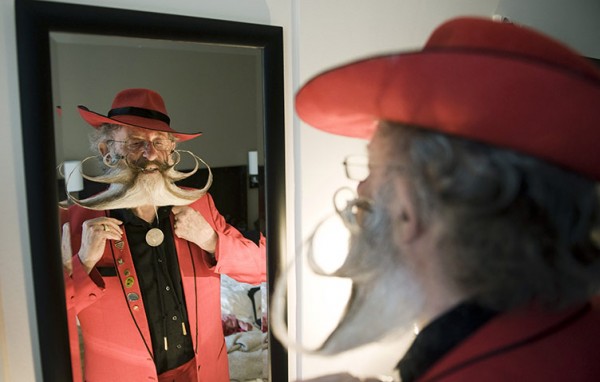 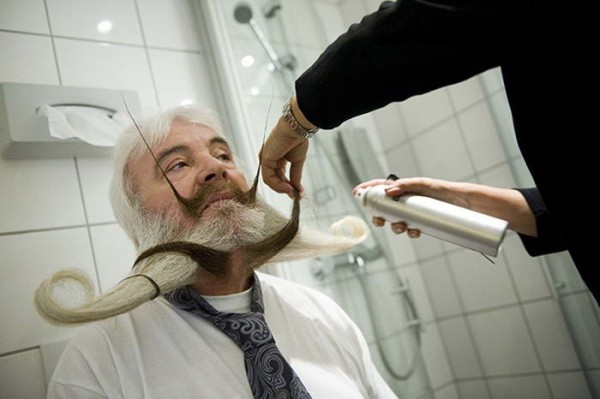 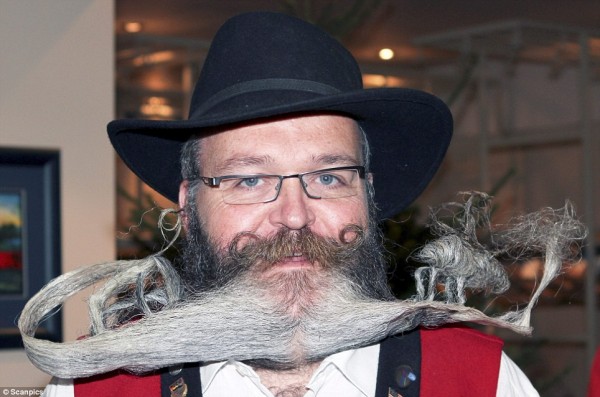 Just... wow! I have a long way to go before I'm competitive with these guys, but in the meantime, I have my hirsute heroes. You can see more of the best beards and the 2011 World Championship results by following the links.

But what about astronomy beards? Well, I have to give credit for greatest transformation to British astronomer John Couch Adams. Famed for almost discovering Neptune, he had one of the worst (and least successful) comb-overs of his day. 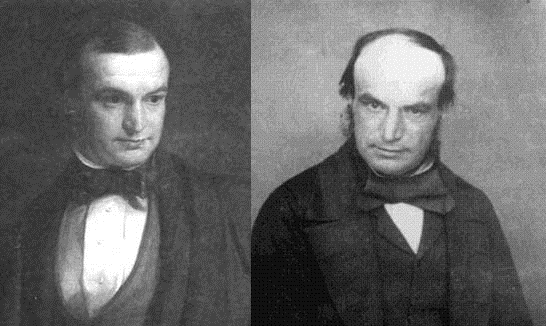 But, after finally admitting his baldness to himself and embracing it, he grew a beard. And the results, at least in my opinion, were a vast improvement. 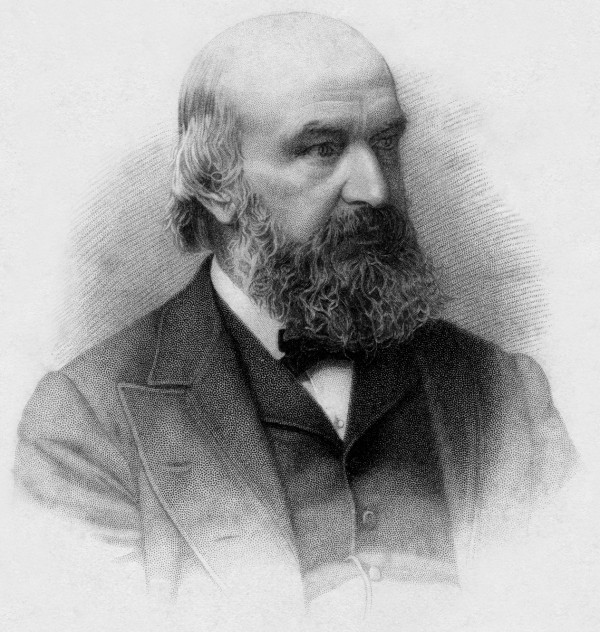 Even as an old man, the beard impresses me. In any case, I hope you're getting to enjoy whatever it is that amuses you this weekend, and that you have a great one!

Beards make me sad. Longingly I want to participate but nature has decided to grant me some sort of weird scraggly unkemptness.

Real humans don't have facial hair that long. The "hair" is actually thin tendrils enclosing cosmic strings that allow the "person" to extract vacuum energy energy directly from space. This also allows them to bend light, hiding their true appearence. Do not give the champions any aggro, you don't want to be replaced with a clone!

In Canada's centennial year of 1967, quite a few communities had contests to grow an 1867-style beard or moustache. It led to a long-term change in the proportion of men who grew facial hair, as quite a few decided that they liked the look.

Thanks for this post. It is great addition to my post about bearded man in picture book: