"There was an old man with a beard,

Who said: 'It is just as I feared!

Two owls and a hen,

Four larks and a wren

Have all built their nests in my beard!" -Edward Lear

No better song for this week than an early, live version of Jeff Tweedy's

Bob Dylan's 49th Beard.
Some of you have weighed in on my face after reading my interview in the Portland Tribune and seeing a recent picture. 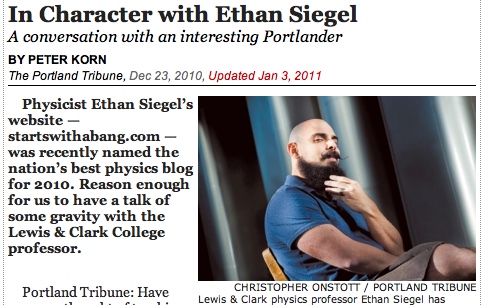 The beard -- inspired by my 2009 astronomy class -- has been growing ever since, and it's time to head on out and show it off. 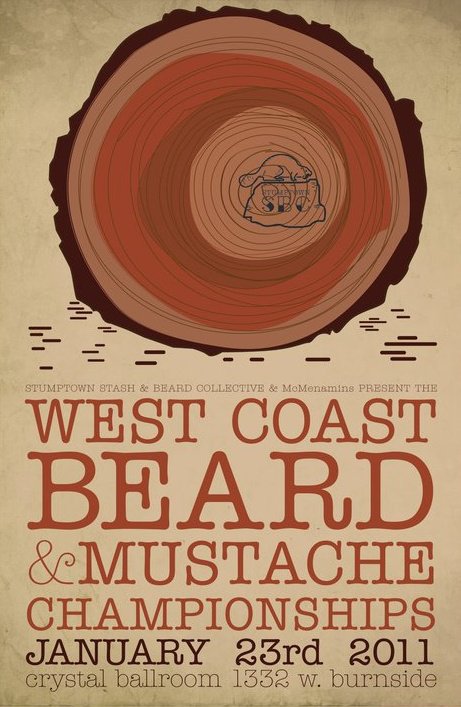 The 2011 West Coast Beard and Mustache Championships, happening this afternoon here in Portland! (At the Crystal Ballroom; spectators welcome starting at 3:30 PM for $10!) 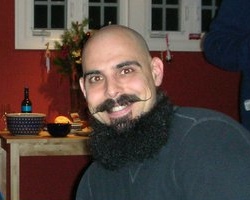 And as the beard has grown, I've found that it suits me. Not just aesthetically, but also personality-wise; I feel just a little more comfortable in my own skin sporting the long, well-groomed facial hair than I did back when I was completely bald. I may have a ways to go before I can be considered alongside Darwin and Kelvin for best scientist beard (especially in terms of being a groundbreaking scientist), but I'm really happy with how it's coming along.

And what's more than that, this past summer I made it to my first beard & mustache competition; the 2010 Nationals. 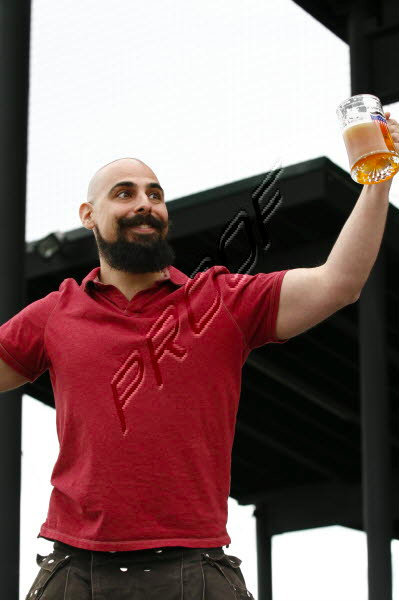 Of course, the winners had far more impressive beards than I did. Winner of beard competitions sport facial hair like this... 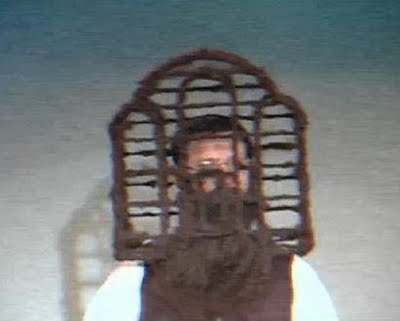 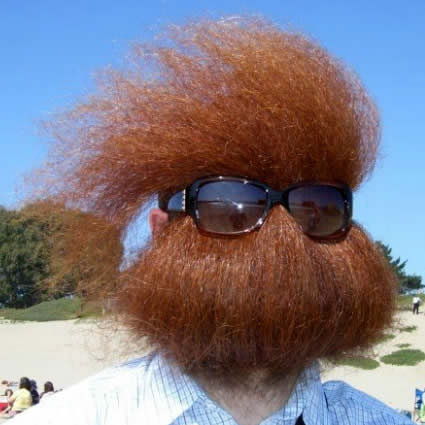 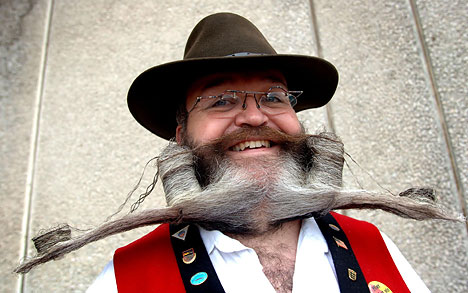 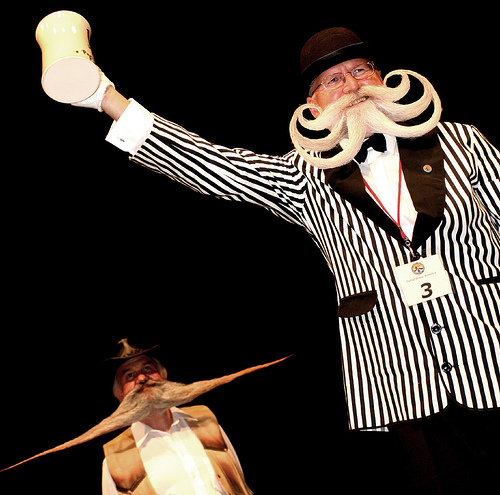 Well, you get the point. But I'm looking forward to a fun time with an amazing group of people; which, I suppose, is what I wish for all of us every weekend! So have a great one, and if you're in town, come on by!

One of my favourite webcomics, Beta Particles, posted this today:
http://betaparticles.thecomicseries.com/comics/123

Definitely needs a category for best beard on a PhD.

Beard pics are the "I CAN HAZ CHEEZEBURGER" of the human species.

Have you ever heard of the Australian band called The Beards? I know they went to the 2009 Mustache and Beard Competition, so you may have seen/heard them. They play a semi-folk rock and sing all about (you guessed it) Beards! I'd post some links but I'm at work and all of those sites are blocked. But I really think you'd get a kick out of them, at least for a moment. I know they have a music video up on youtube for their song "If Your Dad Doesn't Have A Beard, You've Got Two Mums."

You know what's cool? I write that webcomic!

I was surprised, needless to say...I'm glad I'm being entertaining!

I will participate in this next year...so long as I can come up with something truly magnificent...