Weekend Diversion: A Pearl in the Rough

"We are tested academically and the only people who benefit are academics. Everyone doesn't make A's and B's in school - and those people who can't, it doesn't mean you don't have a gift. There are people who are gifted but maybe not academically. You could be an average student but exceptional in other areas." -Pearl Fryar

Every once in a while, I come across something so wonderful that I can't help but stop everything else I was doing and share it with you. Have a listen to New Grass Revival's song from 1989,

You Plant Your Fields,
while I introduce you to Pearl Fryar. 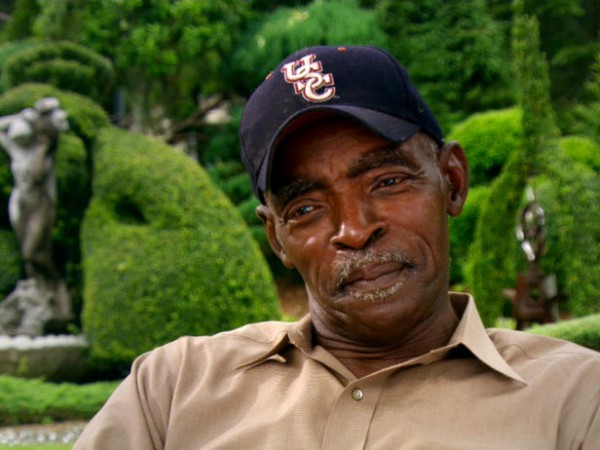 Pearl is the subject of the 2006 documentary, A Man Named Pearl. And in addition to being a kind, hard-working, tolerant, patient, and all-around wonderful human being, Pearl also has a gift for art and horticulture. 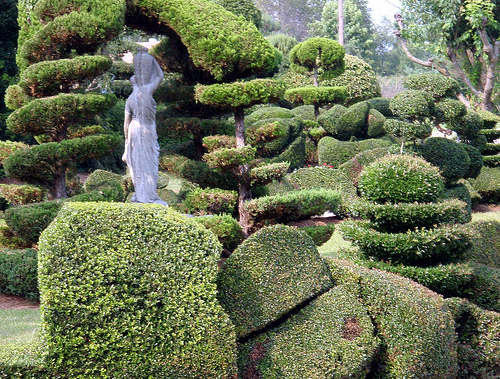 Pearl lives in Bishopville, South Carolina, where he would go to the trash pile outside of his local nursery and pick out some of the discarded plants. 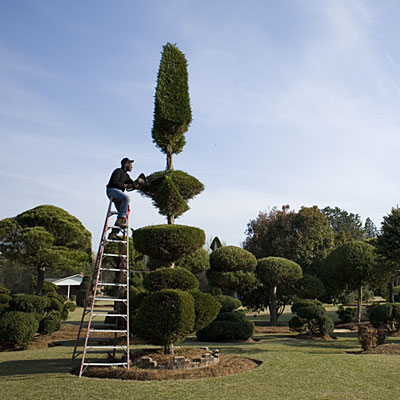 He'd take them home, plant them, nurture them, and sculpt them into, well, works of art. 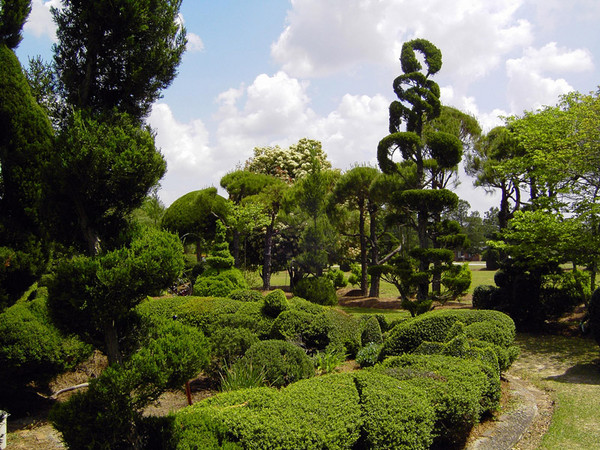 Except for one introductory demonstration at a local nursery, Pearl is completely self-taught, and has built his three-acre garden, literally, from nothing. 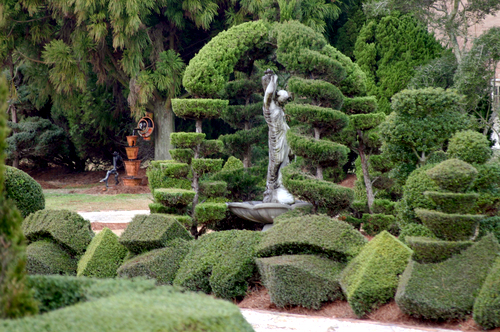 His story is truly amazing and inspirational, from how he's dealt with racism to his work ethic to his humility. 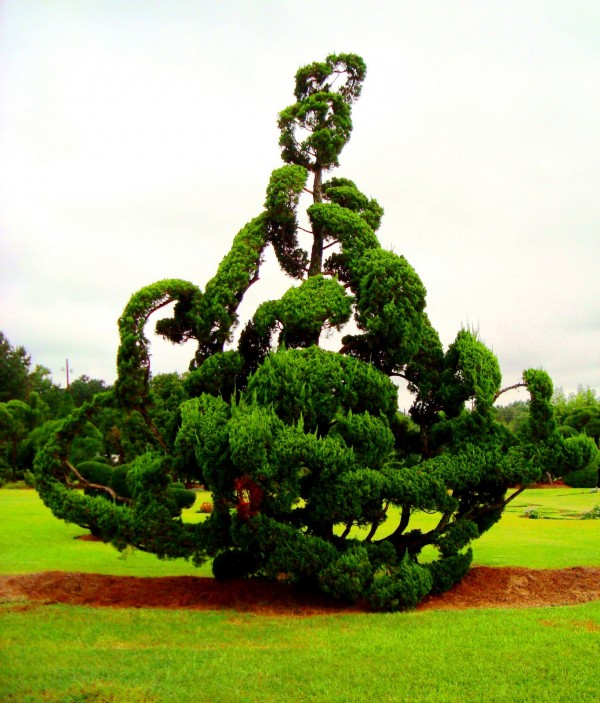 There's even a story of him going to the Waffle House and the waitress asking him to make a topiary outside for them. Know what Pearl did? 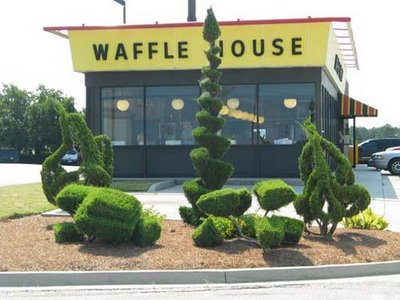 So, guess who eats free at the Waffle House from now on?

To those of you who think that one person can't make a difference in their town or in this world, I am pleased to introduce you to Pearl Fryar and his amazing topiaries. 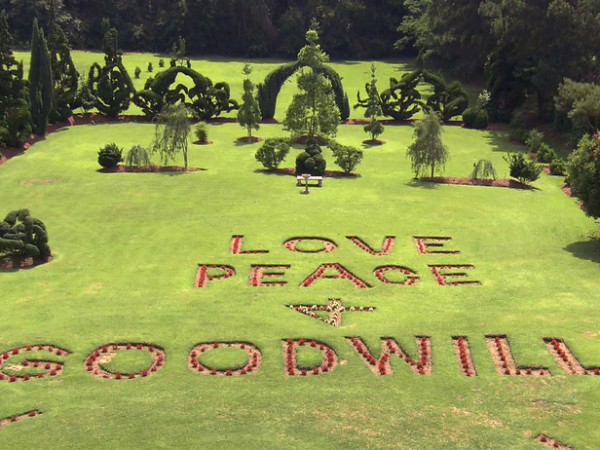 I hope to meet this man (and his darling wife) someday. And I hope you've enjoyed seeing his amazing works! Have a great rest of your weekend, and I'll see you all back here during the week!

No doubt this man is a true artist. I guess this is where passion takes you, no matter what it may be.

Awesome. Don't complain, denigrate, or tear down society; build it up, make it better. Thank you Mr. Fyrar, and thank you Ethan.

Amazing. Everybody ought to see this.

Very nice. Rarely are the fruits of care, dedication and patience as tangible and beautiful as this.

Hey, loved that you came across Pearl! I live in South Carolina, and have had the good fortune of stopping by Pearl's garden on a day that he was outside working - and he's the real thing. You walk away from him thinking you can do anything. It's worth the trip from your coast to ours.

I must say that some of these works are really amazing

This is a beautiful digression and the regular readers should pick up the "something from nothing" reference. No, not everyone has the opportunity to climb the academic ladder, but other types of ladders come in handy nevertheless.

FYI this movie is available instantly on Netflix, I will definitely check it out later tonight!

Greatly inspirational piece! A friend just recently shared this with me, and it's so uplifting. Thank you for sharing this (even if I am a wee bit late in coming to it)!

A beautiful spirit of Mr.Pearl transferred into his work. We need more Mr.Pearl.

Words can't describe what I feel when looking at these works of art.