"The vastness of the heavens stretches my imagination. It does not do harm to the mystery to know a little about it. For far more marvelous is the truth than any artists of the past imagined it." -Richard Feynman

What did you think about, wonder about, and dream about the first time you saw the true magnificence of the night sky? Did you wonder about planets orbiting each of the thousands of points of light you saw? Did you think about the possibilities of rocky worlds with liquid water, of life, and even of intelligent aliens? Or did you perhaps think on even larger scales, about what stars, galaxies, and the entire Universe was like beyond the mere capabilities of your eyesight? Whatever it was that you thought about -- and whatever it is that you think and wonder about now -- I hope that this beautiful song by Benjamin Francis Leftwich,

helps you to appreciate just how the view of what lies beyond our Earth unifies us all. 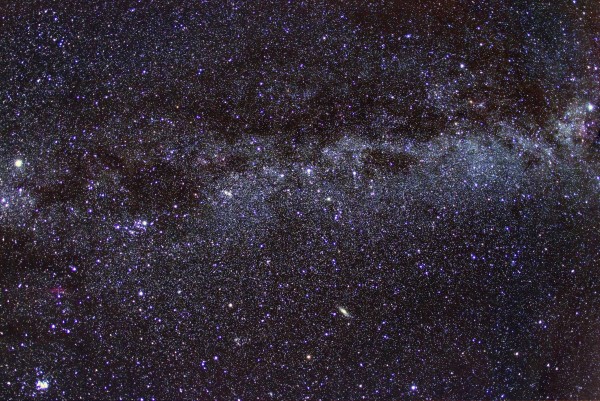 Beyond our sight, of course, are billions of stars, hundreds of globular clusters, and uncounted regions of star formation, death, and rebirth. And that's just in our galaxy alone. Just 100 years ago, the leading school of thought was that the Milky Way comprised the entirety of the Universe, and that every object ever observed was simply a part of our galaxy. Newtonian gravity was the best theory we had as to what ruled our Universe on the largest scales, and the nuclear secrets of the Sun and the stars remained unknown. 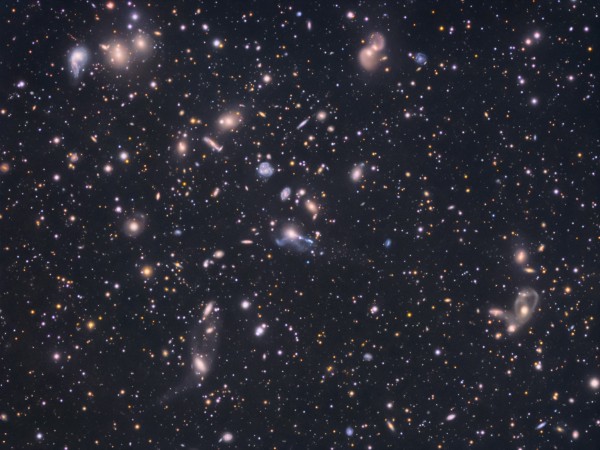 But today, we have a deep and fascinating knowledge about the entirety of the Universe, including the laws that govern it, the matter and energy that comprised it, and how it got to be the way it is today. It's a story that we all share, and a story that I try to bring you a little part of each and every time I write for you.

But this time, there's something more I have to tell you. You may remember that in November, I tried my hand at writing a fictionalized history of discovering the Universe. What I didn't tell you then was that that was practice for the real thing.

It's time for me to write a book for all of you. 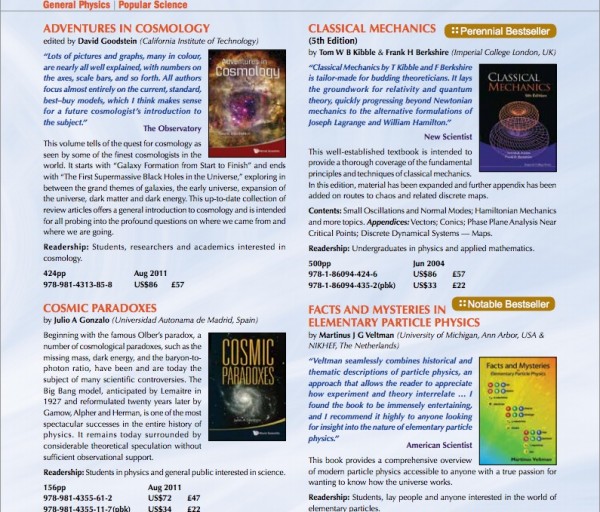 The story of what we know about the Universe and how we know it -- in my estimation -- is the greatest achievement in all of human history. I was privileged enough to get to learn all about it for myself, and now I want to tell that story to you.

I'm in the process of writing the official proposal right now, and the (tentative) working title is Beyond The Galaxy: How Humanity Looked Past The Milky Way And Discovered The Entire Universe. 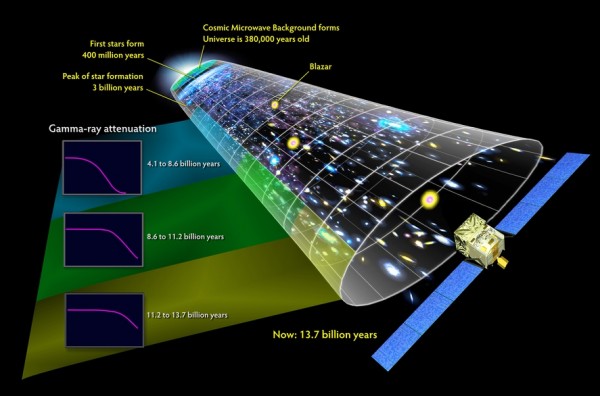 There are going to be a tremendous series of stories in there, including all we had learned by the dawn of the 20th Century, the new ideas and confirmation of Einstein's General Relativity, the discovery of the expanding Universe and the nature of other galaxies, learning what elements make up our Universe, the story of the Big Bang and how it bested all the alternatives, the Cosmic Microwave Background, the story of Dark Matter, the ideas and predictions of cosmic inflation, the discovery of dark energy, and the fate of our Universe.

And one of my goals is to write this book in the exact same style I write Starts With A Bang, and to tell the entire story without using a single equation.

And today, you're finding out that it's happening. I can't wait to share it with you -- and to relive it for myself -- all over again.

Do it Ethan, good luck. I'll buy a copy.

I need to remind you of some of the privileged info you have. You did sign the non-disclosure agreement. Dark matter and dark energy are to remain dark! We know you can do this.

I had never seen a sky full of stars, and I do mean full, until I traveled to North Carolina for the first time. This was well into my 4th decade of life too!

I was on NC17 between Elizabeth City and Edenton when I noticed my rear view mirrors were completely black. That was unusual enough to get me to notice it.

So I pulled over and got out of the car. What I saw was stunning - the entire band of the Milky Way was visible, along with a field so loaded with stars it was hard to identify a lot of them. And of course I left the camera back in Edenton.

Been down there a bunch of times since but the skies don't want to cooperate.

I am really looking forward to your book. I really enjoy the clarity and style of your writing, I am sure your book will be a best seller.

This is fantastic news, Ethan! The way in which you write this blog has helped me understand and appreciate the stuff of the universe better than anything else I've come across. I'm really looking forward to my nieces and I spending time with your book.

Great, will try to have the book here in Switzerland.
Will you look at the "time flow" right after the Big Bang and now?
E.g. Is at a specific observation point, after billions of years, the time still "flowing" the same way? Space itself expands; why should time itself be steady ?
Thank you for the always impressive and clear explanations.

Ethan, I know this is going to be a shot in the dark, but is there any chance you could manage to add a cd to your book?
The musics you share in your "weekend diversion"s are just great, and they'd make a great soundtrack to your story!

I'll make sure it gets some attention here in Sweden when it comes out!

(and will probably buy it, although I know most of the stuff already... ;-) )

You are the only blog I read completely. That's because you're a great writer. I teach high school astronomy and I'll have my kids buy your book. It is the very story I want them to learn to love.

will definately read it when its available

I hope you get the proposal accepted, I'm looking forward to reading the book.

Ethan, fantastic news. Best of luck with the writing.

Looking forward to the book. But I want to be clear -- I will not buy a copy unless it contains a prominent photo of you dressed as a professional wrestler. Just saying.