Weekend Diversion: This too shall pass

"It is said an Eastern monarch once charged his wise men to invent him a sentence, to be ever in view, and which should be true and appropriate in all times and situations. They presented him the words: 'And this, too, shall pass away.' How much it expresses! How chastening in the hour of pride! How consoling in the depths of affliction!" -Abraham Lincoln

This Too Shall Pass.

But what I will tell you is that we have a lot more in common with one another than the differences that set us apart, and that time will be the great equalizer of us all. 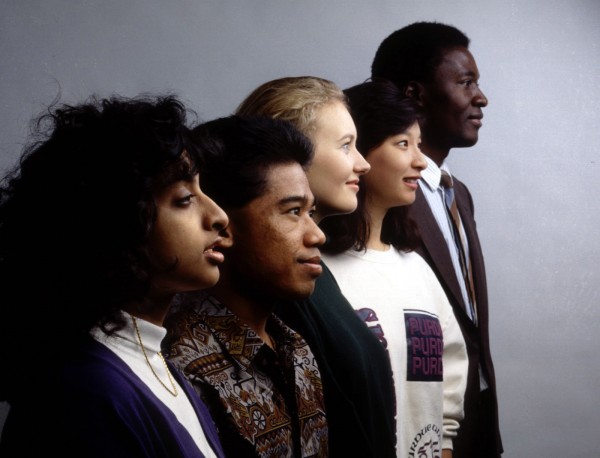 Humans have been around for a couple of hundred thousand years at most in our current form. Our DNA differs from the other great apes by only a few percent, and we even have 50% of our DNA in common with a banana. 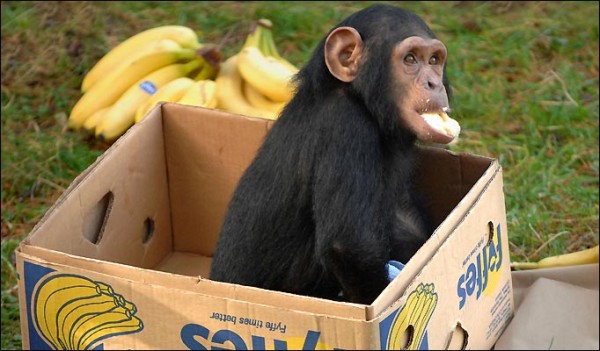 By comparison, your DNA is 99.9%+ the same as every other human currently living on the planet. If you went back 10,000 years into the past, every human that lived then, whether you were descended from them or not, has a virtually identical percentage of DNA to yours -- about 99.9% -- as every other human living back then. 10,000 years from now, you will be no more or less related to the humans alive then whether you have descendants that survive and reproduce or not. 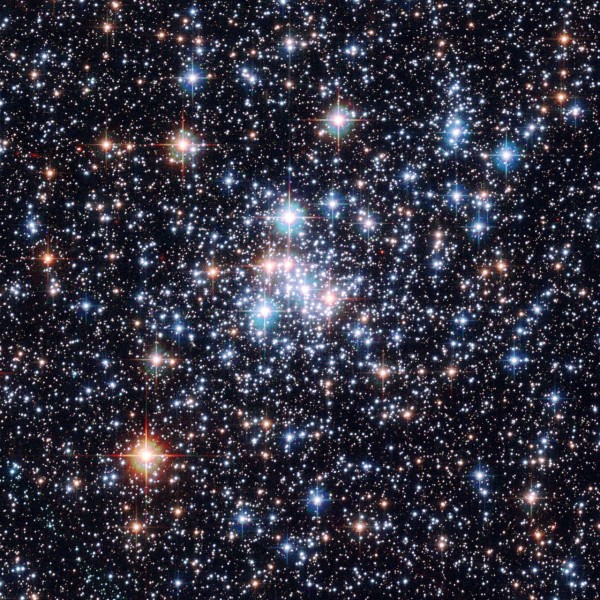 And all the atoms in your body other than hydrogen -- well over 90% of you by mass -- didn't even exist some 13.8 billion years ago. It took generations of stars living, dying, and recycling their elements back into the Universe to make all of us. Every star living today, including our Sun, will some day run out of fuel and die, returning heavier elements back to the Universe, where they'll have yet another opportunity to participate in future stellar and planetary generations. 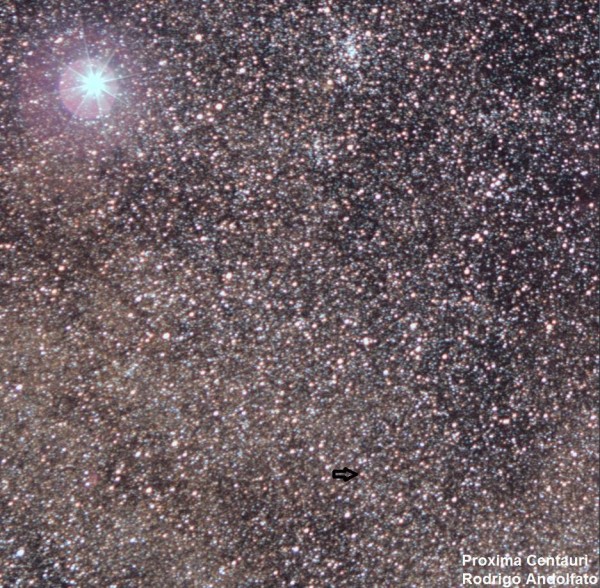 Our nearest neighboring star in the Universe, Proxima Centauri (shown here with an arrow), has three times the amount of heavy elements that our own Sun has, and continues to move closer to us. Some 26,000 years from now, it will be only 3.1 light years away from us. If we could launch a probe with three times the speed of the Voyager spacecrafts from the 1970s, we could reach our first star at that time. But after that, it will zip away from us, continuing its own voyage through the galaxy. 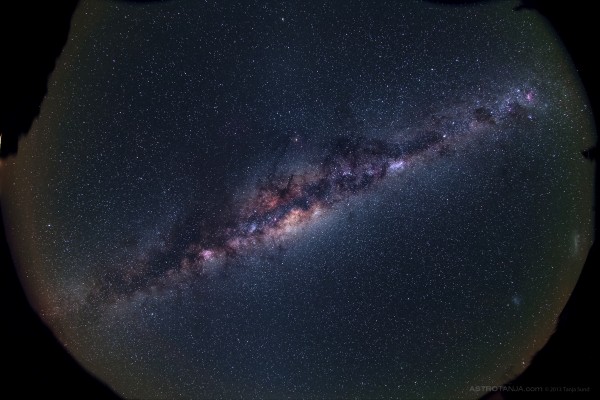 Each one of the hundreds of billions of stars in our galaxy has its own journey, its own origin story, its own history, and its own fate. We can be certain, like all the stars that came before and all the stars that ever will be, these stars, too, will live and die, enriching the Universe ever further with more heavy elements and fewer atoms of hydrogen. Billions upon billions of stars have already lived and died, and there are billions more in our own galaxy's future. Perhaps we are the most advanced civilization within it, or perhaps not; either way, we're taking part in a fantastic journey. 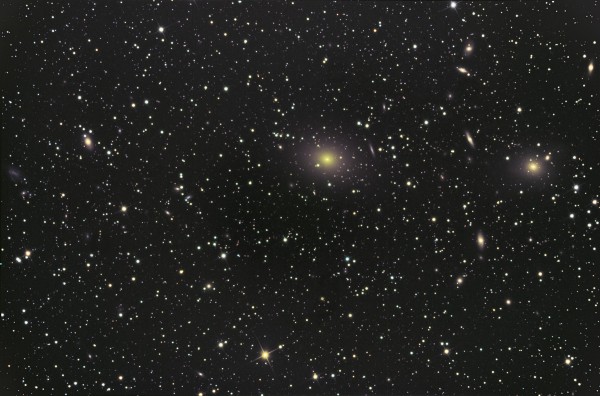 Image credit: Steve Crouch of http://members.pcug.org.au/~stevec/, of the Centaurus cluster.

And our galaxy is just one of at least hundreds of billions in the observable Universe, each one a veritable factory for stars, heavy elements, planets, and conceivably life, in an unimaginable symphony of biochemical diversity.

Image credit: Karla B. Heidelberg, Ph.D. of the University of Southern California.

Over time, all the tenuous chemical bonds that make up everything we know on Earth will be broken, everything that seems solid and indestructible now will one day become completely unrecognizable. And yet you -- the collection of some 1027 atoms existing as you for right now -- came from a once-pristine sea of protons, neutrons, electrons, radiation, and other forms of mass, over 13.8 billion years, to have the moment you have right now. This, and all of our moments, will eventually pass, but the legacy of how we live and what we do today will resonate eternally into the future. 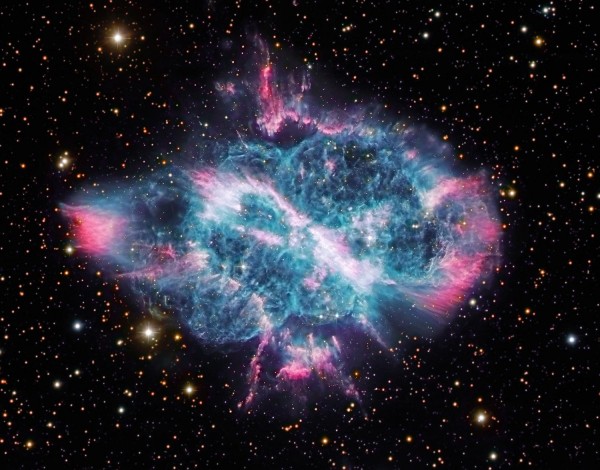 Be good to one another. For one day, all this, too, will pass, and all that will be left is the legacy of what you did with the time you had while you lived.

Tags
Astronomy
Random Stuff
this too shall pass

This is exactly what i was hoping for from you, sir - a perspective. Thank you indeed! You are a very wise person.

One of those things I try to remeber when I am driving in traffic.