“The impact of an attacking tiger can be compared to that of a piano falling on you from a second story window. But unlike the piano, the tiger is designed to do this, and the impact is only the beginning.” -John Vaillant

I can't fault you if you've given up entirely on the perfume/cologne industry. Despite was might be marketed as a way to induce an "obsession" among your love interest, reality often falls flat. Have a listen to Suede sing about the idea in their song,

while you consider that an interesting behavior that was quite unintended has been seen. 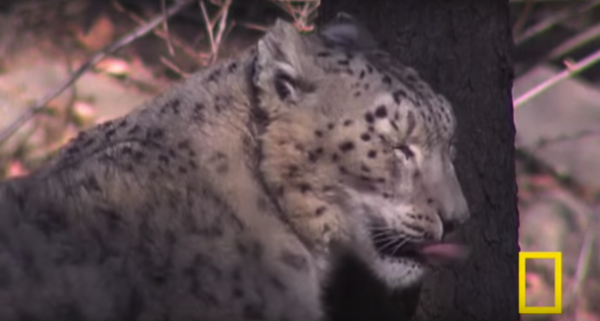 Why would this jungle cat be so interested in this tree? Why did the cat lick and rub against it for upwards of eleven minutes? Because -- believe it or not -- it was doused with a healthy helping of Calvin Klein's Obsession for men. Yes, you read that right. The cologne of 1980s/1990s ad campaigns is outstanding for attracting the interest not of human, but of jungle cats. 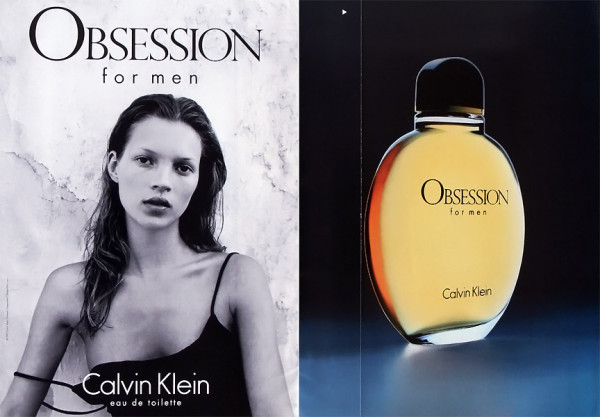 Why? Find out on this edition of our Weekend Diversion!

I would say a piece of bark is not going to create the same pheromonic reactions as the human skin would with these parfums. You never know whether the subtlties could invite unwanted interest of the cats, or scare them off. Possibilities ....

For predators, anything scary needs investigating early so that neither their food source nor young are in danger. Only after some assessment would an unknown danger work in warding off a predator.

So it would have to emulate some other creature that they know of and will avoid and evict themselves from their territory to do so.

It can't be scary AND unknown.

That cuts down on the possibilities a lot.

Well I'm curious enough so that if I can get a free sample at the department store next time I go, I'll test out how my house cat reacts to Obsession on human skin and let you guys know. Though it may be a while before I get around to it.

This article makes me think of gay marriage.

Gay Marriage isn't really a topic I care all that much about but I do support it due to an incident I witnessed long ago in a hospital where a guy was barred from seeing his significant other because he was not family.

This article reminds me of gay marriage because the cats in this article were not trained to behave that way around Obsession. The behavior is genetically encoded. Watching a cat fixate on a spot of wood for 11 minutes is strong evidence that not all behaviors are choices or upbringing.