Finding darkness in the light: how Vera Rubin changed the Universe (Synopsis)

"Science progresses best when observations force us to alter our preconceptions." -Vera Rubin

When you look at a galaxy in the night sky, it’s easy to imagine that it’s just a system of masses like our Solar System, except on a larger scale. Instead of a single, central mass, you have many stars responsible for the galaxy’s gravitational pull. The stars revolving around the galactic center feel the tug from all the other stars and orbit accordingly, with the inner stars orbiting quickly and the outermost ones -- the ones most distant from the gravitational sources -- orbiting more slowly, just like the planets. At least, that’s what you’d expect. 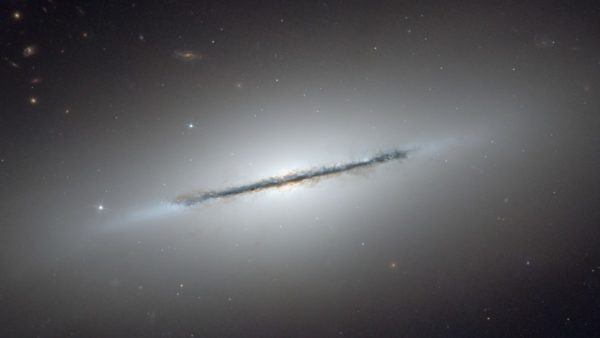 The Spindle Galaxy, NGC 5866, one of the finest edge-on galaxies visible from Earth. Image credit: NASA, ESA, and The Hubble Heritage Team (STScI/AURA).

But when the techniques and the technologies for measuring this finally came to fruition, the result was a colossal surprise: the stars in a galaxy didn’t determine the galaxy’s mass or rotation properties. In fact, if you went out and measured the gas, dust, plasma, planets and everything else we can observe in the galaxy, they don’t explain it either. Something unseen and invisible was influencing the way galaxies behave. 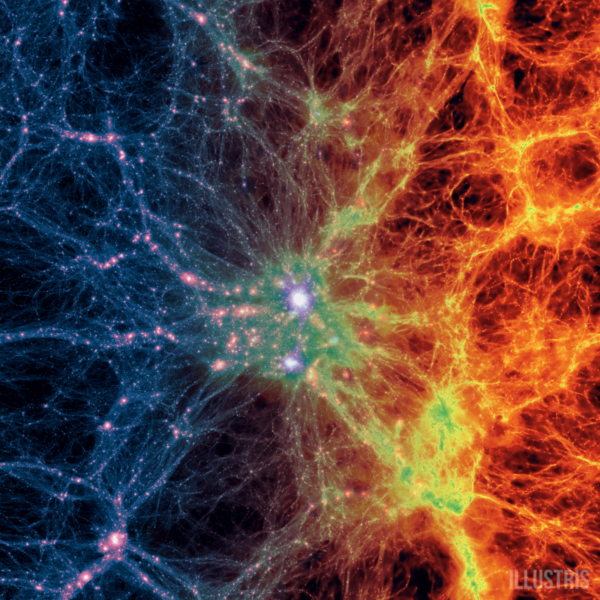 On Sunday night, Vera Rubin passed away at age 88. Here was her most titanic, Universe-changing contribution to the enterprise of science.

I realized a couple of weeks back, watching "A New Hope", that the Jedi knew of dark mattter a long time ago. ObiOne describing the force "it binds the galaxies together..."