How the Hubble Space Telescope changed the Universe (Synopsis)

“The history of astronomy is a history of receding horizons.” -Edwin Hubble

Over its more than 25 year lifetime, the Hubble Space Telescope has shown us what the Universe truly looks like. It’s done so in a myriad of ways, from planets to stars – dying and forming – to galaxies to gravity’s effects to the deepest abysses of blackness of all. Nothing in space is the same as it was before humanity knew Hubble. Yet even the camera most responsible for our iconic images, WFPC2, isn’t the end of the story. 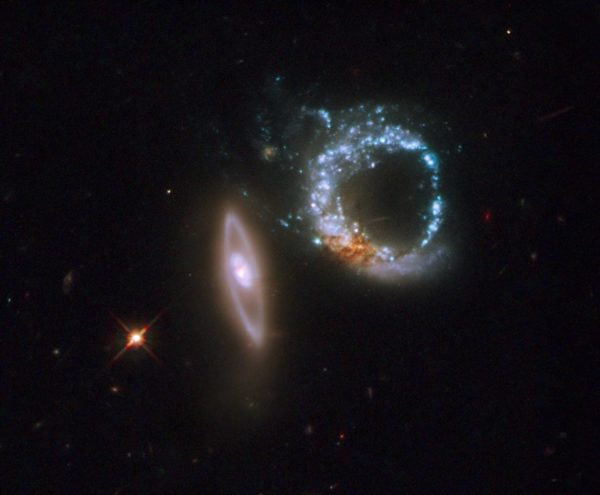 That camera was removed in 2009, and in the 8 years since, we’ve deepened our views and our understanding even further. Even before the launch of the James Webb Space Telescope, our journey into the unknown Universe continues with Hubble in a way we never could have imagined when the observatory was first launched. 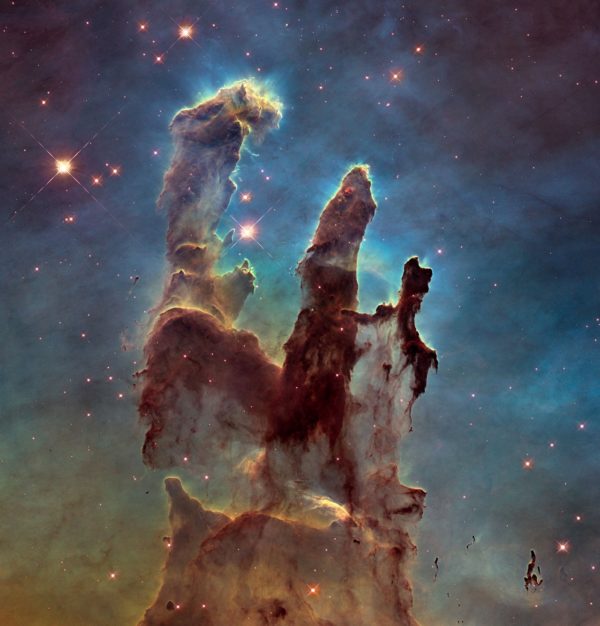 Come see for yourself in far more images than you’ve ever seen at once before!

How quickly are the Pillars of Creation being destroyed? (Synopsis)

Comments of the Week #43: from the escaping Universe to #AAS225

“Do you know where to find marble conference tables? I'm looking to have a conference... not until I get the table though” -@kanyewest on Twitter If you noticed we had a busier week than normal here at Starts With A Bang, you weren't alone. But there's a good reason: the first week in January marks…

"We especially need imagination in science. It is not all mathematics, nor all logic, but it is somewhat beauty and poetry." -Maria Montessori The Universe has some wonderful sights to show you if you know how to look for them, and that's maybe most apparent when you look at some of the amazing…

The M100 Galatitic Nucleus looks like it was originally a 256 color image and converted to true color. The original TIFFs are in true color.