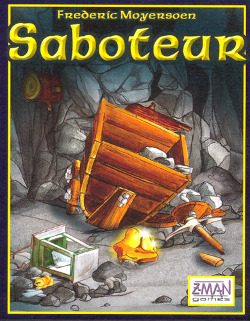 Here are the ten boardgames I played the most during 2015. The year's total was 78 different boardgames.

These are mostly short games that you can play repeatedly in one evening. Istanbul, Elysium, El Grande and Boss Monster are a bit longer. Another long game that I played a lot was Galaxy Trucker. All are highly recommended!

Dear Reader, what was your biggest boardgaming hit in 2015?

Stats courtesy of Boardgame Geek. And here’s my list for 2014. Asterisks above mark 2015 arrivals on the top list.

Pandemic: 2-5 players, all against the game. Fairly short, very rewarding and exciting even if you lose. Reasonable priced.

Yeah, Pandemic is an old staple of my game collection! I hear there's a "legacy" version out not that's really popular. Like Risk Legacy, where you get to modify the game permanently each time you play it.