“Not man enough? NOT MAN ENOUGH? I have three Y chromosomes, six adams apples, pecs on my abs and FISTS FOR NIPPLES!” -Testosteraur

You've been waiting all year for a new Halloween photo (and profile photo) for me, and now that the big day has come, it's time to unveil what I've chosen! 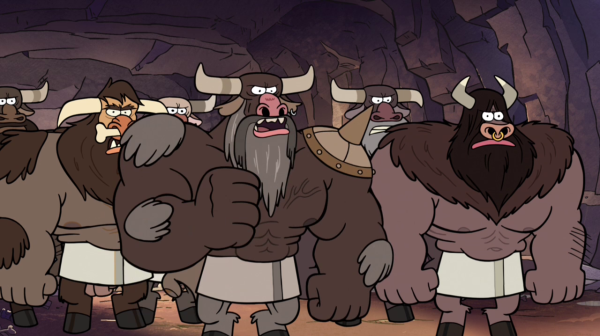 For those of you who aren't averse to quality television just becomes it comes in the form of a cartoon, you'll love the phenomenon that is Gravity Falls. And in one of the show's most iconic episodes -- Dipper vs. Manliness -- we meet the mythical creature that won my heart for 2014: the Manotaur! 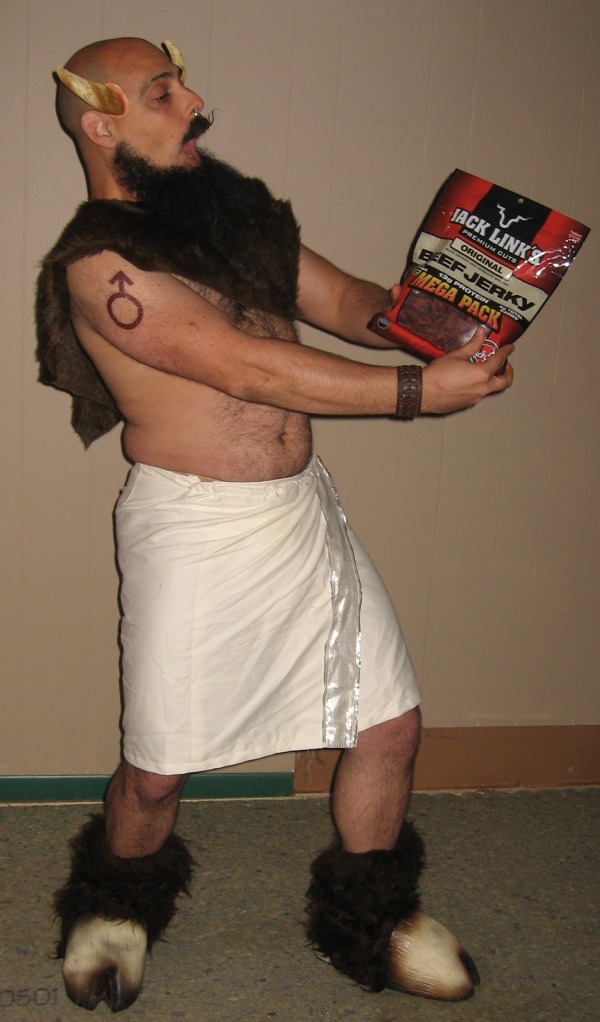 The smell of jerky summoned me. JERKY!!!

Come check the whole thing out on the main Starts With A Bang!

A New Adventure for a New Year!

"Actually, I wasn't happy or sad. I was medium. And medium is the happiest that I'll ever be." -Axe Cop It's been an amazing journey over the years, sharing the joys and wonders of the Universe with you. From the smallest subatomic particles, the most fundamental interactions and the shortest…

Comments of the Week #49: from the Big Bang to a bottomless pit

“In this land of ours, there are many great pits. But none more bottomless than the bottomless pit. Which, as you can see here, is bottomless.” -Grunkle Stan, Gravity Falls After another week of fun-filled stories about the Universe here at Starts With A Bang, it's time to take a look back at…

Comments of the Week #151: from lost information to the atmosphere of Mars

Weekend Diversion: Party with the Stars (and me)

"If the stars should appear one night in a thousand years, how would men believe and adore, and preserve for many generations the remembrance of the city of God which had been shown!" -Ralph Waldo Emerson If you're a regular here, you're no doubt more connected and interested in what lies beyond…

That stuff is suspiciously kinda too 'chewy'.