“Our feeblest contemplations of the Cosmos stir us — there is a tingling in the spine, a catch in the voice, a faint sensation, as if a distant memory, of falling from a height. We know we are approaching the greatest of mysteries.” -Carl Sagan

34 years ago, Carl Sagan became the first person to present -- in a format accessible to the entire world -- a synthesized story of all the most important scientific points and facts that we had learned about the cosmic story common to us all. 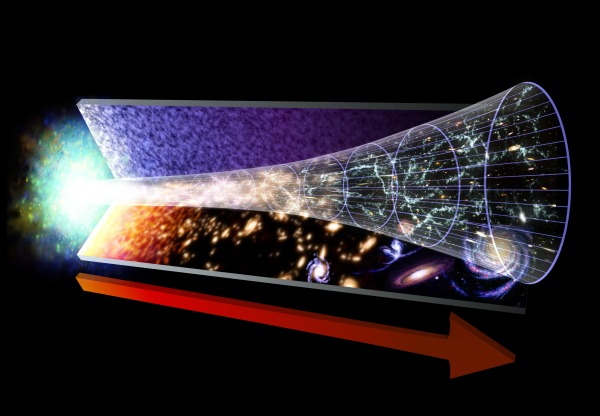 No longer did we live in a Universe the size of our galaxy, dominated by Newtonian gravity, but in a Universe billions of years old, with more than 100 billion galaxies in it, that all started with a bang. But since 1980, we've learned so much more, and some of the best ideas that Carl knew -- about the beginning, middle, and end of the Universe -- have actually been improved upon, and the story as it was told in 1980 has been superseded by a more accurate one. 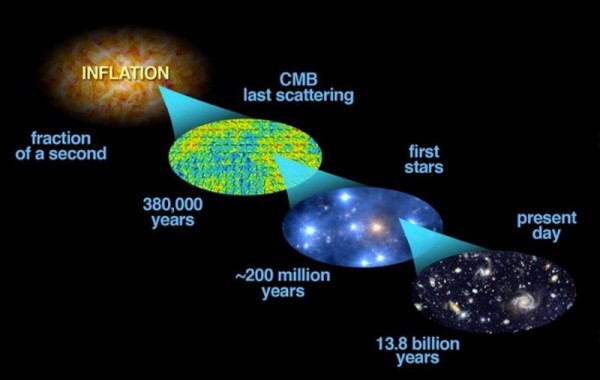 Come check it out, and catch the talk I gave in honor of what would have been Carl's 80th birthday, here!

What Makes Up The Universe?

"The cosmos is all that is or ever was or ever will be. Our feeblest contemplations of the Cosmos stir us—there is a tingling in the spine, a catch in the voice, a faint sensation, as if a distant memory, or falling from a height. We know we are approaching the greatest of mysteries." -Carl Sagan…

Comments of the Week #40: From dark matter searches to the winter solstice

"I'm a man! I'm forty!" -Mike Gundy 'Twas the weekend before Christmas at Starts With A Bang, and the comments you left ranged from "hooray" to "dang!" There's much that you like and a bit you abhor, but some things require explaining some more. This past week saw seven posts, crafted with care:…

"The cosmos is all that is or ever was or ever will be. Our feeblest contemplations of the Cosmos stir us—there is a tingling in the spine, a catch in the voice, a faint sensation, as if a distant memory, or falling from a height. We know we are approaching the greatest of mysteries." -Carl Sagan…

Ask Ethan: Could the Universe be infinite?

"Two things are infinite, the universe and human stupidity, and I am not yet completely sure about the universe." -Frederick S. Perls, quoting Einstein The Universe we can see and access is certainly a big place. We see that it goes on for 46 billion light years in all directions, full of stars,…

Thank you Ethan for the Carl Sagan honor.
The joined Link goes into the same direction.
http://www.buzzfeed.com/daves4/the-universe-is-scary#.pjE4APBjO
KRG