“We came all this way to explore the Moon, and the most important thing is that we discovered the Earth.” -Bill Anders, Apollo 8 astronaut

When you think about the most amazing sights available to humanity here on Earth, you probably don't think about leaving Earth in order to capture them. But sometimes, doing exactly that can give you an otherworldly perspective that adds a beauty that you'd never be able to experience otherwise. 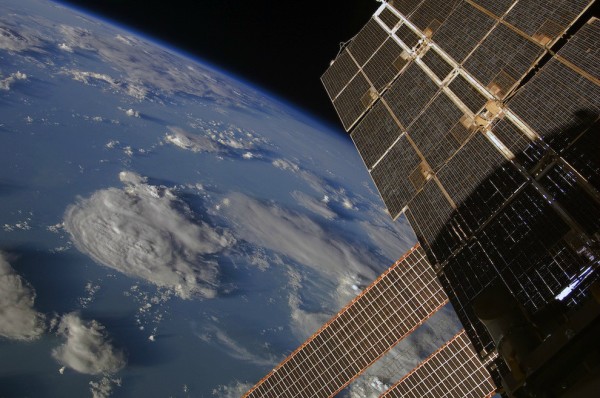 But the best collections of photos that capture this weren't taken by an astronaut you've probably heard of before, like Don Pettit, Chris Hadfield or Karen Nyberg, but by a little-known, humble Russian cosmonaut: Fyodor Yurchikhin. And the sights he's captured, although they're of this world, are really out-of-this-world! 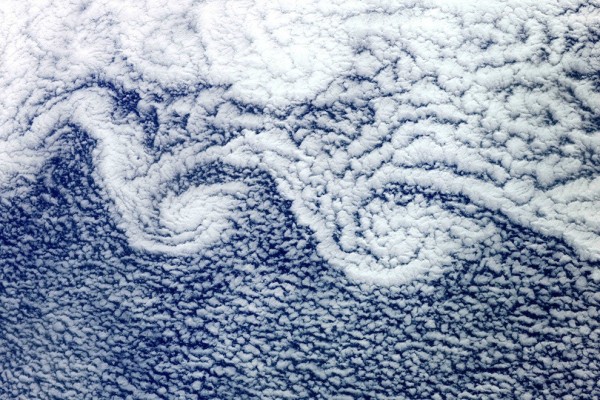 Go see the whole amazing collection, and learn about what the natural science behind these photos is!

> in black shadows, activity on our world that could either be
> volcanic eruptions or human-caused pollution

I'd guess those are towering thunderheads blowing apart into long streamers of cloud, in silhouette.